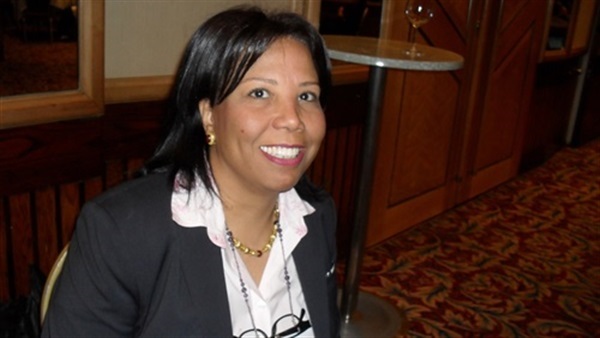 Azza Soliman, a prominent lawyer and director of the Centre for Egyptian Women’s Legal Assistance (CEWLA), filed an appeal on Tuesday against the decision made by the general prosecutor to freeze her assets.

According to a statement released by CEWLA, Soliman is under investigation in the ongoing NGOs foreign funding case. Soliman was informed her assets had been frozen by bank employees, who told her the decision had been made on 17 November.

Soliman has yet to be summoned to court.

On 19 November, the lawyer posted on Facebook that she discovered she was banned from travelling when she tried to catch a flight to Jordan.

Over the past few months, multiple political and human rights activists have been banned from travelling and have had their assets frozen due to their involvement in the ongoing NGOs foreign funding case.