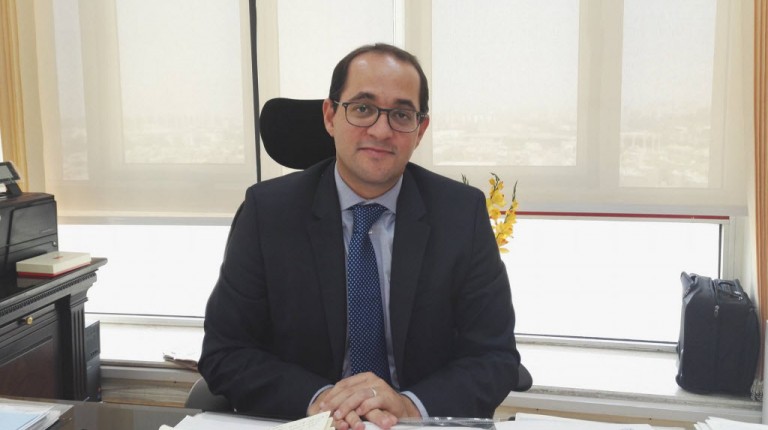 Egypt has attracted $500m worth of foreign investment in government debt tools and the Egyptian Exchange (EGX) since the decision to float the Egyptian pound on 3 November, according to Deputy Finance Minister for financial policies and institutional development Ahmed Kojak.

Minister of Finance Amr El-Garhy said in a press statement on Wednesday that promotion of the international bonds will begin in January, instead of by the end of this week, as Kojak had disclosed previously.

Kojak added that the ministry is currently coordinating with several foreign banks to choose the right time to launch these bonds, in the wake of significant fluctuations and uncertainty in global financial markets over the past few days.

Interest rates are expected to increase in the next few days, which will reduce funding opportunities available for emerging markets.

Kojak said the government is studying the most suitable scenario for the US dollar price at customs so as to support production activities.

Investors are hindered by the high costs of production processes following the flotation. Costs have increased by more than 80%, especially customs fees as the dollar exchange rate jumped to more than EGP 17, compared to EGP 8.88 before the decision.

The government is working on broadening Egypt’s tax base by issuing tax policies to attract investments, and approving the Tax Arbitration Law to simplify procedures and increase resources.

He added that the economic management is in a race against time to diversify funding sources at a lower cost, thus easing pressure on interest payments in the general budget—which currently eats up 25% of the total public expenditure.

According to Kojak, the confusion happening in different production sectors following the pound’s flotation, such as the pharmaceutical and fertiliser sectors, is normal.

He emphasised that the government is discussing with all sectors how to mitigate those consequences.

Dollar climbs to EGP 18 at banks on Monday