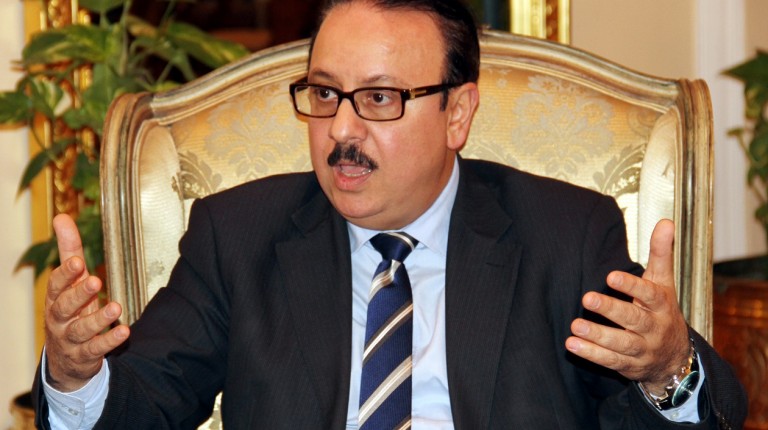 Local electronics manufacturing is one of the main axes of the Ministry of Communications and Information Technology’s strategy for 2017, minister Yasser Al-Qadi said.

Al-Qadi told Daily News Egypt that the ministry signed contracts with five companies to establish factories in Assiut and Borg El-Arab technological zones to manufacture mobile phones and home appliances. There are negotiations ongoing with 10 other companies.

The five companies include Sico Technology that seeks to locally manufacture in partnership with Chinese company Megan Group, as well as Tecno Mobile, Huawei, ZTE, and Chinese company Inspur.

The Ministry of Communications is in discussions with the ministries of investment and finance to convert parts of the new technological zones to investment free-zones. This should make it easier for manufacturers to import manufacturing components and production requirements to help increase productivity and exports. This comes as part of the Ministry of Communications’ plan to develop investment in technological areas.

Al-Qadi said that the ministry targets to expand in the electronics industry through attracting manufacturers to the Egyptian market in order to increase the sector’s exports. The ministry’s goal is to reach a technological export volume of $3bn over the next the years.

The ministry formed an Electronics Industry Committee at the end of 2015, headed by Hossam Osman with the participation of a number of electronics industry experts, as well as academic and non-governmental organisations, following the president’s directives issued in December during the leading technology event in Africa and the Middle East, Cairo ICT 2015.

The main features of the committee’s short-term time plan are based on developing five major industries: the manufacture of mobile and GPS devices, LED lamps of which approximately 80% of components are electronics, solar energy equipment such as solar panels and control devices, smart electricity metres, and the manufacture and assembly of screens.

The ministry has allocated EGP 361m within the budget for fiscal year 2016/2017 to develop this short-term electronics industry plan that extends over three years.

The first two hubs will be launched in conjunction with the opening of the two technological zones in Assiut and Borg El-Arab, as well as two hubs in Cairo.

The president had given directives to establish a technological hub in Al-Asmarat City. A new hub will also be established in Maadi.

The ministry aims to establish 400 hubs in several governorates across the republic.