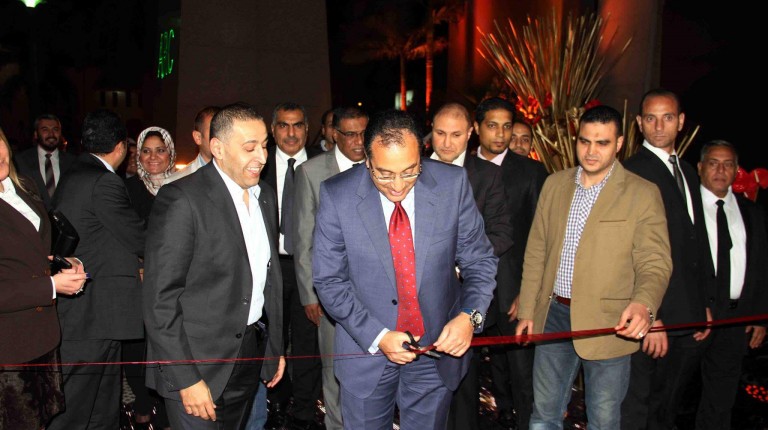 Ibrahim added that the company delivered 2,000 units over the last five years and will deliver 30,000 units during the coming five years.

Former minister of investment and managing director of ARCO Ashraf Salman expected that the price of real estate units will increase in the coming period by 20-30% due to the flotation of the Egyptian pound.

On the sidelines of a press conference to launch ARCO’s new sales centre on 2,000 sqm of land, and in the presence of Housing Minister Mostafa Madbouly, Salman noted that a 25% growth in the real estate sector is expected during the coming five years.

He pointed out that it is important to discover and innovate new finance mechanisms to sustain citizens’ purchasing power for real estate.

He added that ARCO is one of the companies that initiated such new mechanisms through facilitating a 12-year payment plan for the clients and this is the first time that a real estate developer would provide such a payment period.

ARCO has invested EGP 5bn since 2005 and it plans to invest EGP 32bn during the coming five years.