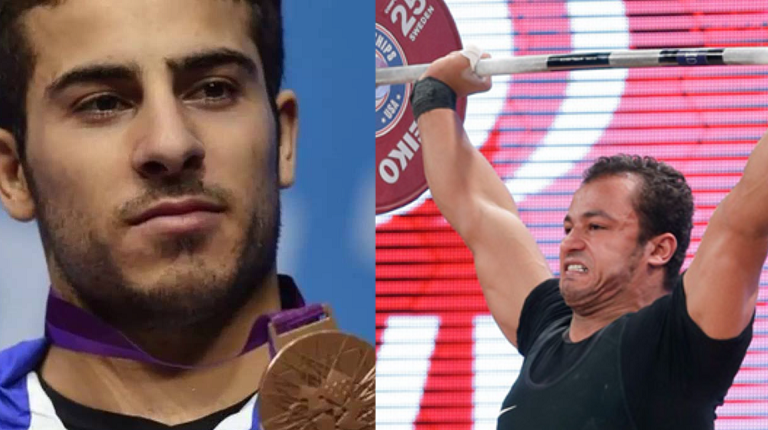 After the International Olympic Committee re-analysed the blood samples of some athletes, it discovered that Russia’s weightlifter Apti Aukhadov had been using banned substances at the 2012 London Summer Olympics. Aukhadov was stripped of the silver medal he received in the weightlifting 85kg clean and jerk category in 2012.

At the time, Egyptian weightlifter Tarek Yehia had obtained fourth place. Thus, he now automatically jumped to the third place and was officially awarded the bronze medal.

Proved positive, the test results of Aukhadov were not only good news for Egypt’s athletes, but also for Iran. Weightlifter Kianoush Rostami jumped from third to second place, and will be officially awarded the silver medal.

This was not the only Olympic victory for the Iranian champion. At the 2016 Rio Summer Olympics, Rostami won gold in the weightlifting 85kg clean and jerk category.