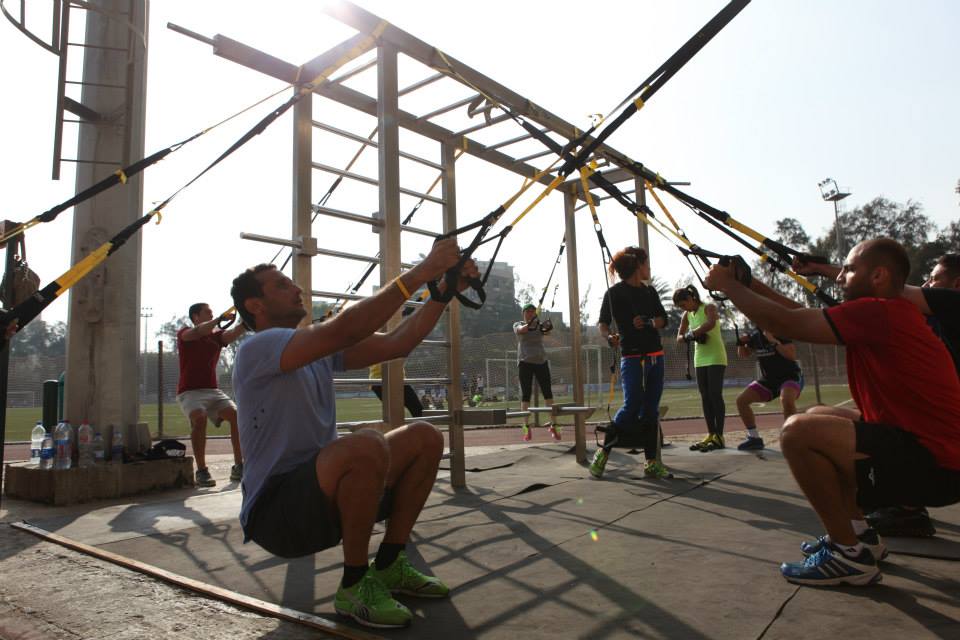 Mansoura Poultry Co. plans to establish several farms for the production of young chickens and the hatching of chicks in Wadi El-Natrun area next year, with investments of more than EGP 100m, said deputy chairperson Mahfouz Farid.

The company is negotiating with a number of landowners in Wadi El-Natrun to purchase new land and ensure legal ownership of the land.

Mansoura intends to expand in the field of poultry, to benefit from the expected increase in population, despite the difficult challenges facing the investment climate in terms of the high cost of fodder and energy. However, the company’s liquidity enhances its ability to expand in production in the current period.

He noted that the company has bank deposits of EGP 46m, which are invested regularly in the treasury bills issued by the government.

The company recently announced the sale of a piece of land for EGP 45m estimated at 16 acres in Talkha city, Daqahleya governorate.

Farid said his company resorted to raising prices by about 10% recently, due to the high US dollar exchange rate at EGP 18. The company is still discussing the effects of the pound flotation.

Farid attributed this drop mainly to the decline in domestic sales, as well as the cost of raw materials and fodder.

Mansoura Poultry has decided to freeze its plan to invest in the Suez Canal area, due to the government’s slow pace in executing investments on the ground and not completing the execution of the master plan to develop the Suez Canal Economic Zone.

The plan included the establishment of a refrigerated food storage warehouse on an area of 25,000 sqm at a cost of EGP 80m.