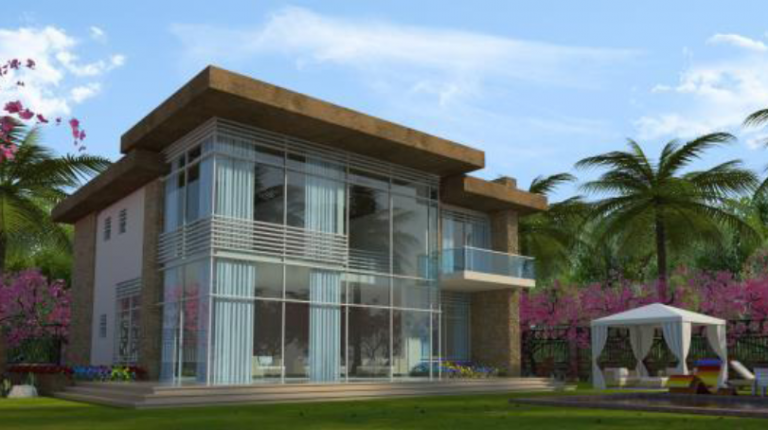 Al Arabia Real Estate (ARCO) will soon be launching a new phase in its Citystars Al Sahel project in the Fouka area of Ras El Hekma, with an estimated cost of EGP 4bn, according to the executive manager Ayman Ibrahim.

The new phase will be announced in December, and will be sponsored by an international sports celebrity, Ibrahim added.

The total size of the project will be 743 feddans, with the first phase occupying 160 feddans.

Ibrahim noted the first phase of the project will consist of 1,137 units and 150 villas with hotel management, besides 550 hotel-style apartments and 220 cabins. ARCO plans to complete this phase of the project over the next three years, with total investment expected to reach EGP 18bn.

Ibrahim pointed out that the project will have a commercial mall and entertainment area on 100,000 sqm, in addition to eight lagoons occupying 480,000 metres, and will be surrounded by 130 villas, both separate and stand alone. On the side of the lagoon, two five-star hotels will be built.

A memorandum of understanding was signed Thursday with a Swiss hotel, with another one signed with the Fairmont hotel brand, which will include 360 rooms.

Ibrahim said that the local real estate market in Egypt is characterised by its strength based on real demand, which contributes to the multiplicity and diversity of housing units to fit all tranches. Therefore, the company deals with this demand through the provision of housing units with different sizes and landscapes for all tranches.