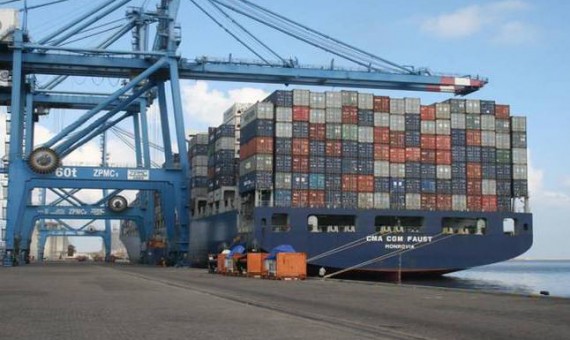 A number of public sector companies and bodies affiliated to the state paid more than EGP 951m in taxes for fiscal year (FY) 2015/2016.

The companies submitted their tax declaration during the past period after the end of the specified time, ending on 31 April of each year, based on the fact that their fiscal year ends in June.

Cairo International airport, one of the public sector companies affiliated to the Ministry of Civil Aviation, paid EGP 170m, whereas the port authorities of Alexandria, Damietta, and the Red Sea paid taxes worth EGP 439m, including EGP 229m by the Alexandria Port Authority, EGP 100m by the Damietta Port Authority, and EGP 110m by the Red Sea Ports Authorities.

The sources said that a number of public sector companies have suffered losses in their budgets last year, and were not able to submit their tax declarations. These companies include the Holding Company for Textile, Weaving and Construction, while the Egyptian Radio and Television Union (ERTU) paid the income and stamp taxes.