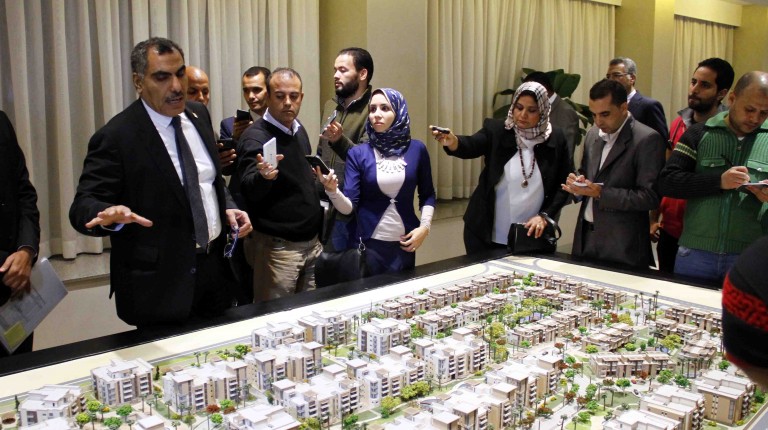 Al Arabia Real Estate (ARCO) announced on Thursday the launch of the Oriental Bay Resort Jabbal El Rosas project, located on the Red Sea coast in the city of Marsa Allam. The project will occupy 650,000 sqm, have a panoramic view of the area and include various forms of beachside entertainment.

Being located in what is considered one of Egypt’s most pristine diving locations ARCO’s goal is to create a touristic attraction for both domestic and international tourists, ARCO’s executive director Ayman Ibrahim said during the press conference.

The project’s total investments registered at EGP 5 bn. The resort will include diving and fitness centres, restaurants of various cuisines and beaches. Ibrahim said the resort will be fully operational in 2017.

This project isn’t ARCO’s first Red Sea project. The company built and operates Citystars Sharm El-Shiekh, which is built on 7.5m sqm, and is home to the world’s largest crystal lagoon which occupies 120,000 sqm. The project includes three luxury hotels and resorts, operated by Swissotel, Fairmont, and Raffles.