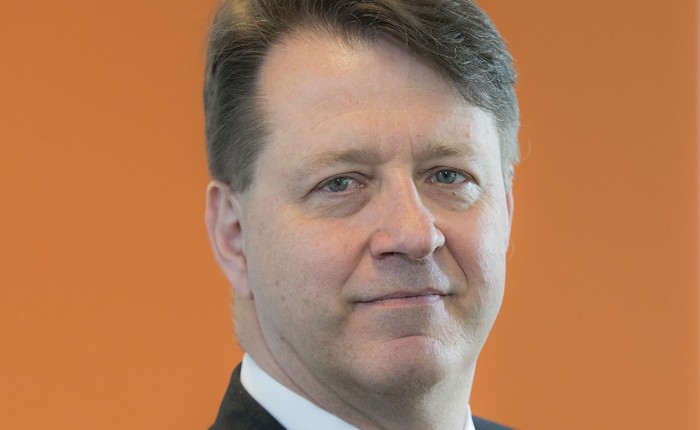 Jean-Marc Harion, the CEO of Orange Egypt, said the operator would obtain the licence to launch 4G technology within three months.

He noted at a roundtable meeting held on Wednesday that neither Orange not any other company has yet received the 4G network licence. He said that providing a Long-Term Evolution (LTE) network is not only illegal but also disrespectful to customers.

Given that Orange has suffered losses in recent months, the CEO hopes the company will make higher profits after announcing the launch of 4G.

Orange Egypt has paid 50% of the 4G licence value after reaching an agreement to provide LTE frequencies early in November.

He explained that Orange Egypt borrowed a loan from the Orange Group, the parent company, which will be released in the first quarter of 2017 after holding talks with the group. The parent company has faith in the Egyptian market and believes that it will achieve great profits, said Harion.

Orange Egypt signed a ‎€500m loan agreement with Orange Group. The loan is scheduled to be repaid over four years at an interest rate of 7%.

Regarding challenges for the company, Harion said some customers reported poor quality ADSL internet due to problems related to the landline infrastructure that Orange uses in cooperation with Telecom Egypt (TE).

Harion said that mobile phone customers do not encounter these same problems because they depend on their own infrastructure.

Building a landline infrastructure is not being considered nowadays. The CEO trusts TE to maintain its infrastructure, and that the government would develop its services after the “good job” it has done in 4G negotiations.

Orange is prioritising the training of its employees about new technology to improve their skills. The company is considering hiring new employees for soon-to-be established new branches.

“Any new company entering a market would affect other companies’ share,” Mark said, referring to TE establishing itself as a mobile phone service provider.

He believes that Orange customers may prefer to switch to TE, knowing that it would affect the other company’s share as well.

Orange Egypt will adopt a strategy to attract customers from other operators, including the new provider.  Harion added, however, that the law gives any mobile phone service provider the right to use any other network, explaining that TE has the right to use Orange’s network if both companies reach an agreement. Negotiations have just started and forming a deal depends on when TE will provide mobile phone services.

Harion described TE owning shares in Vodafone, despite entering the market as its own new company, as “weird”.

The CEO has faith in the National Telecommunications Regulatory Authority (NTRA) and its ability to protect competition between the four operators.

As for service costs, Harion said that Egypt is one of the four cheapest markets in the world, explaining that the main challenge for the company is to maintain its current prices, especially in the wake of the national currency flotation and the increased costs of other services.