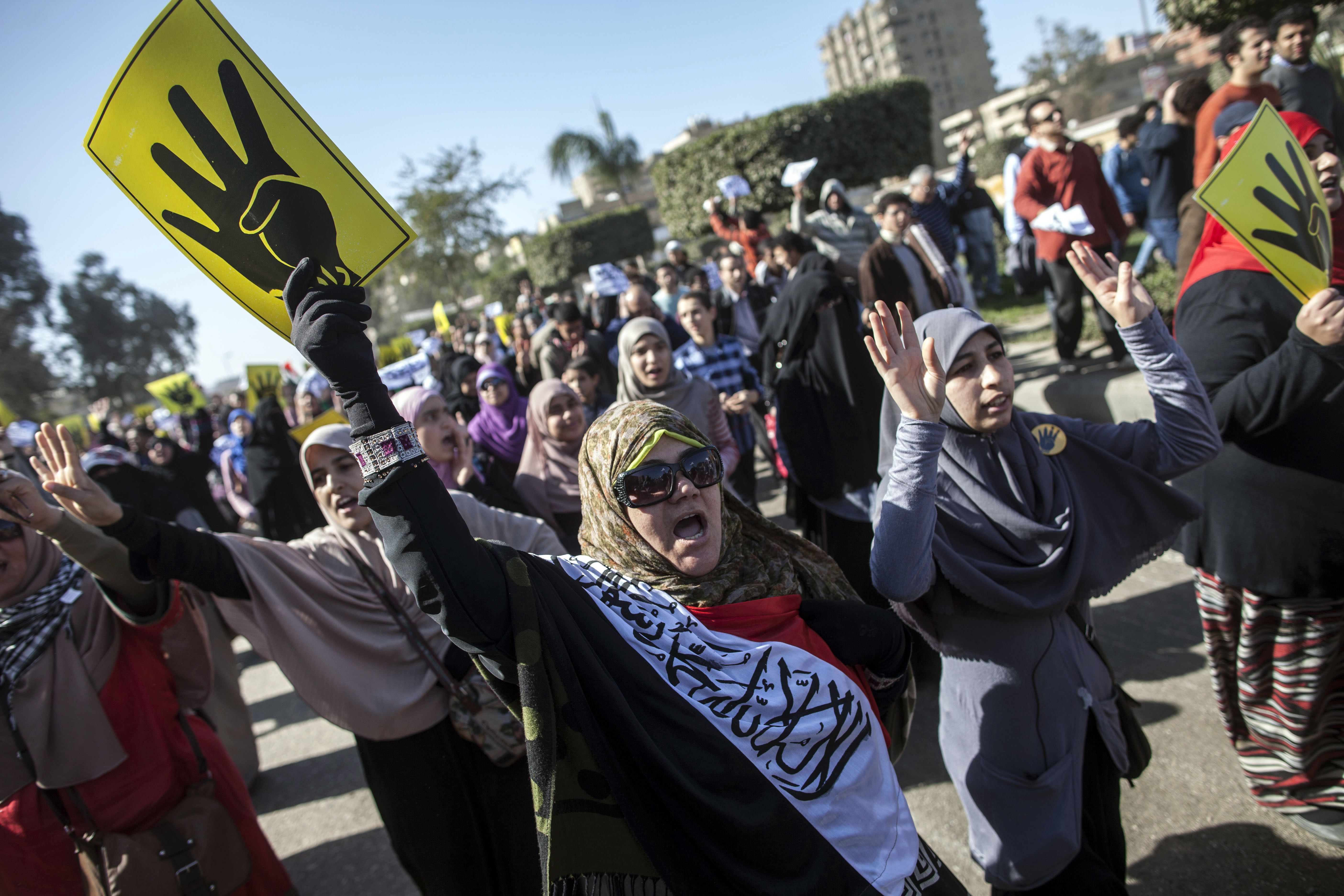 An Egyptian parliamentary delegation headed to London early on Sunday for a five-day visit to meet with and speak to British politicians about political Islam, British-Egyptian relations, and the Muslim Brotherhood. The visit comes just weeks after the UK parliament published a report that defended political Islam and the Muslim Brotherhood organisation.

The delegation includes 12 Egyptian members of parliament affiliated to the Foreign Affairs Committee. They plan to submit a report by the Egyptian parliament documenting Muslim Brotherhood involvement in violent acts and terrorism.

The 10-page report published on 18 November by the Egyptian Parliament’s Foreign Affairs Committee refuted many of the points made by the British report. The committee said it is ready to fully cooperate with British officials, and to provide all documentation and proof of the Brotherhood’s history and involvement in the assassination of public officials.

The visit comes as part of the Egyptian-British Parliamentary Friendship Association. The aim of the association is to develop relations with Britain, especially at the parliamentary level, and to create an atmosphere of mutual respect between the two countries, thus contributing towards developing common visions of how to achieve security and stability in the Middle East.

The Egyptian report came in response to The UK parliament’s Foreign Affairs Committee report issued at the start of November that was critical of the British government for giving the impression that the Brotherhood is influenced by Saudi Arabia and other Gulf countries, given that Gulf countries are enemies of the Brotherhood. The UK report censured the review for not mentioning the heavy persecution that Brotherhood members have been subject to in Egypt since the ouster of former president Mohamed Morsi in 2013.

Since Morsi’s removal from power, the state has labelled the Brotherhood as a terrorist organisation and banned its activities. In addition, several violent clashes have taken place between Brotherhood supporters and security forces which have resulted in several deaths. Dozens of Brotherhood supporters are serving harsh prison sentences or remain in pretrial detention for excessively long periods.

In August, Egypt’s Minister of Foreign Affairs Sameh Shoukry described the UK’s attitude towards the Brotherhood as “tolerant”. That was after the UK government issued an internal regulation allowing Brotherhood members to seek asylum in the UK. The UK specified the conditions that would allow members to seek asylum, including being at high risk and subject to persecution. Shoukry said that this attitude may negatively affect the bilateral relations between the two countries.