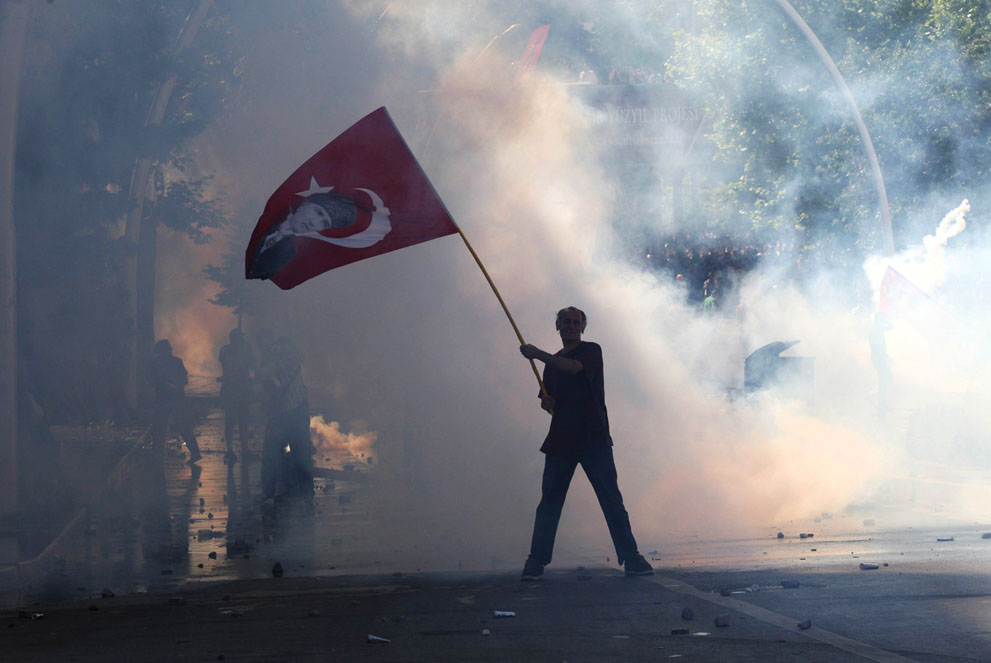 The company is preparing to implement a new strategy in 2017, which focuses on increasing exports of TVs manufactured in the Beni Suef factory, expanding home appliances manufactured locally, and benefiting from the 4G services by launching products suitable for all categories.

How did the flotation of the pound impact the investment climate in the Egyptian market?

Liberalising the pound’s exchange rate will contribute to improving the investment climate in Egypt, and will improve the economic situation for electronics locally over time, once the exchange rate stabilises.

The fair price of the US dollar is expected to range between EGP 12 and EGP 14, which allows for sufficient import operations in the domestic market, as well as achieves a good profit margin for investors.

Samsung awaits the stability of the exchange rate of the pound in order to inject new investments in all sectors across Egypt.

However, it is important to work on improving Egyptians’ income rates in order for the consumer purchasing power to return. We are currently holding negotiations with the main company to restructure salaries on the local level in light of the pound’s flotation and the increases to the cost of living in Egypt.

Why do you modify prices of mobile phones sold in the Egyptian market periodically?

The prices of devices are being modified weekly due to the current situation. Samsung imports all products on a weekly basis, which requires price adjustments according to import costs.

The company agrees to import large quantities of phones on the long term, but they are shipped in weekly phases, which sometimes have been called price adjustments.

What are the negative effects of liberalising the pound’s exchange rate?

The negative effects are limited to the contracts pre-determined in pounds with agents and customers, which have not been modified since the flotation of the pound. The positive effects are summed up in the implementation of import operations, covering local market needs, injecting foreign investment in Egypt, and in the discrepancy in the exchange rate.

Despite the current decline in investor profits in US dollars, the exchange rate’s liberalisation will contribute to maximising returns on the long term and transferring profits easily.

What are your plans for manufacturing home appliances locally?

Samsung contracted with Raya and Shams Electronics to manufacture air-conditioners that carry Samsung’s logo, which reduces the size of imports. The production will begin within weeks.

The company targets to manufacture air-conditioners locally to cover the local market’s needs and will begin exporting at a later stage.

What is the main direction of Samsung’s plans in Egypt?

Samsung relies on plans in three directions over the coming year. The first includes the expansion of manufacturing activities for third parties—which the company has already initiated (manufacturing air-conditioners). It plans to conduct a study for manufacturing other household devices in local factories.

The second direction is about benefiting from the launch of 4G licences by providing new technology, either through mobile phones or internet, as well as increasing the internet speed and developing after-sales services, especially in other governorates—because they enjoy growth opportunities more than Cairo.

The third direction is about expanding the exports of TVs from the factory in Beni Suef to European countries, and increasing the production capacity of the factory. The company is currently studying the possibility of launching a second phase.

What is your market share in the field of mobile phones and televisions in the Egyptian market?

The volume of the company’s imports for phones and household appliances is less than the value of exports by the factory in Beni Suef, which has investments worth $250m and produces 6 million TVs a year.

The Beni Suef factory exports nearly 80% of its production capacity to 20 countries.

The company intends to expand the import of 4G-compatible mobile phones in conjunction with launching the services in the domestic market. The company targets to launch phones at prices suitable for all categories in light of the decline in customers’ purchasing power.

Consumers need a mobile segment that supports the 4G service in order to be able to use the 4G technology.

Smartphones operating with 4G represent roughly 5% of total mobile phones in Egypt, which makes it a good investment opportunity.

We are currently holding negotiations with the four telecommunications companies, to discuss ways of cooperation and increase the number of users of 4G technology in Egypt.

Prices of Samsung TVs fall by 8.1% in February

Dell to introduce 2 new products in Egyptian market in December