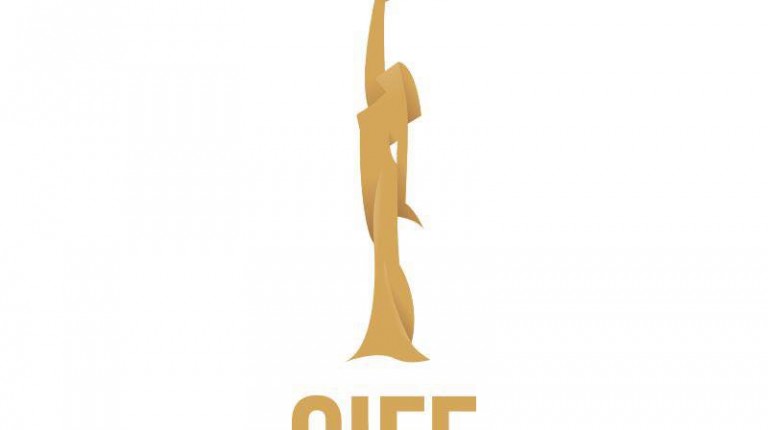 Before this year’s round of the Cairo International Film Festival started, waves of criticism hit the festival’s 38th edition. The criticism revolved around the elimination of The Last Days of the City, the festival’s poor organisation, the presence of a big number of unknown artists, and the absence of the superstars who were keen to attend the previous rounds of the festival.

The festival witnessed the screening of over 200 films from several countries, while only 16 competed in the international competition.

A large number of prizes were awarded to local and international actors and filmmakers who participated with movies about wars, women, love, and freedom.

In the first category, or Cinema of Tomorrow awards, South Korea won the special jury award that went to The Other Side of Doorman River by Se Woong Bae, while Youssef Chahine Best Short Film Award went to the Colombian movie Eden by Andrés Ramírez Pulido. Special mentions went to other movies like Ascension from Portugal, Picnic from Croatia, and Rosinha from Brazil.

On the other hand, the Shadi Abd El Salam Prize for Best Film went to Exiled directed by Davis Simanis from Lettonia, while the Fathy Farag Prize for Best Artistic Contribution went to Paweł Chorzępa’s cinematography in the film Zud by Marta Minorowicz (Poland).

Moreover, the Special Jury Award of EGP 50,000, presented by Clinic Film Company, Mohamed Hefzy, and First Step, went to Fires by Mohamad Abdulaziz, which tackles the Syrian war from the eyes of four women whose simplest choices in life are affected by the continuous conflict. Also, EGP 60,000 were presented by Al Massa for Best Egyptian Film in Development to A Condition of Love by Hala Khalil.

In addition, EGP 50,000 presented by Film Factory for Post-Production Services in Egypt went to Kilo 64 by Amir El-Shenawi. The movie tackles the dream of a young pharmacist to reclaim the desert and begin his own project, and how his dream turned into a nightmare.

Although A Day for Women featured a large number of Egyptian well-know actresses, such as Elham Shahin, Nelly Karim, Hala Sedky, and Ragaa Hussein, the prize for Best Actress went to Nahed El-Sebai for her outstanding performance in the film that was directed by Kamla Abou Zekri. The film tackles the issues of love, freedom, sorrow, and conflict through the eyes of women from different social classes who use the swimming pool as a way for escaping life’s pressures.

Moreover, the FIPRESCI Prize went to Anna’s Life by Nino Basilia from Georgia
which provided an emotional portrait of a woman who struggles in a difficult society, and tries to find her way to live with her autistic son. Also, the Golden Pyramid prize for Best Film was presented to the producer of Mimosas, directed by Oliver Laxe, while the Silver Pyramid-Special Jury Prize for Best Director went to The Train of Salt and Sugar, directed by Licinio Azevedo.

A Present From the Past: on the memories we choose to keep alive