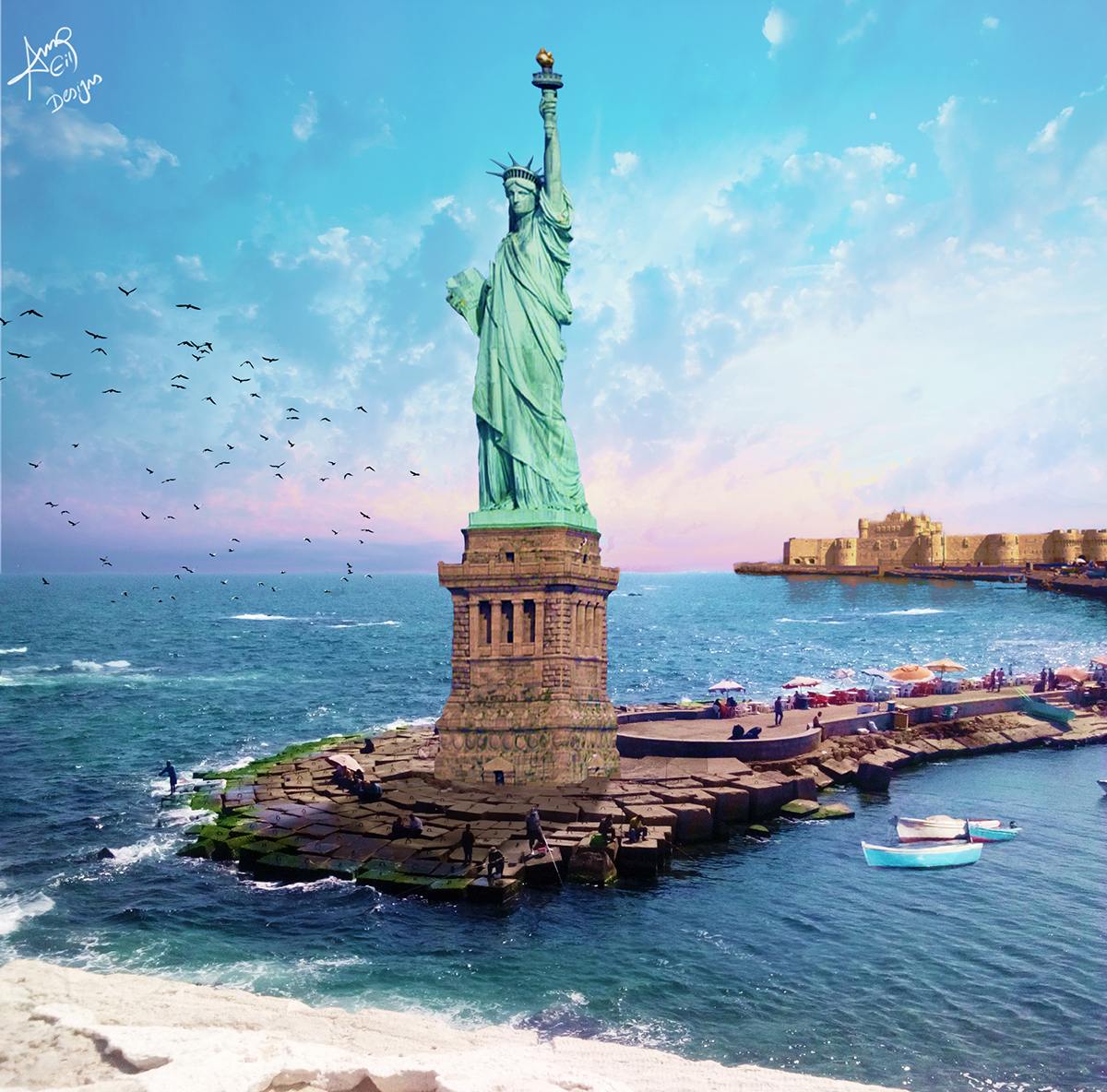 For the past couple of years, young Egyptianrapper Zap Tharwat has been the voice of many silent tongues. Through his songs, Tharwat voiced his generation’s fears, concerns, ambitions, hopes, and dreams surrounding the main social and political issues gripping Egypt. Hissongs spoke of revolution, sexual harassment, drug addiction, and most recently gender inequality in his hit song Nour.

As a part of supporting the 16 Days of Activism against Gender-Based Violence, under the leadership of the National Council for Women in collaboration with UN Women Egypt and ‎with the generous support of the Embassy of Japan in Egypt, Tharwat launched his latest solo Nour in collaboration with actress and artist Amina Khalil.

The music clip tells the story of an old man who receives a CV of a recently graduated mechanical engineer called Nour.While looking at the resumé, he finds an old page from the applicant’s diaryin which Nour’s story is told.Nour has two younger sisters, and is responsible for their care while also studying engineering; however, when their father falls ill, Nour begins working as a mechanic in their father’s workshop.

After examining the CV and diary entry, the man decided to give Nour a job. He is shocked to discover during the personal interview that Nour is in fact, a girl. The clip shows the man’s internal struggle with the thought of hiring a female mechanical engineer; however, his mind eventually wins out and he realises that her qualifications have nothing to do with gender.

“the song is one the main activities ‎to celebrate the 16 Days of Activism Against Gender-Based Violence with a song, and Tharwat is a great influencer, so we decided to cooperate with him while he wrote the lyrics,” said Maha Rateb, UN Women’s communication and media assistant

“We wanted a song that sends a clear message demanding gender equality, refusing gender discrimination and raising people’s awareness regarding women’s rights in Egypt,” she added. “The final result was a perfect emotionallystirring song that successfully delivered our message.”

The participation of Amina Khalil was a surprising addition to the song. Khalil, who gained a huge fan base after her role in the successful series“Grand Hotel”, showed her support to the cause by singing for the first time in a song.

“We wanted to deliver the message in a new way with new faces, and Khalil was the ideal choice for the song’s female solo,” Rateb explained.“Despite her extremely busy schedule, she insisted on supporting the cause.” 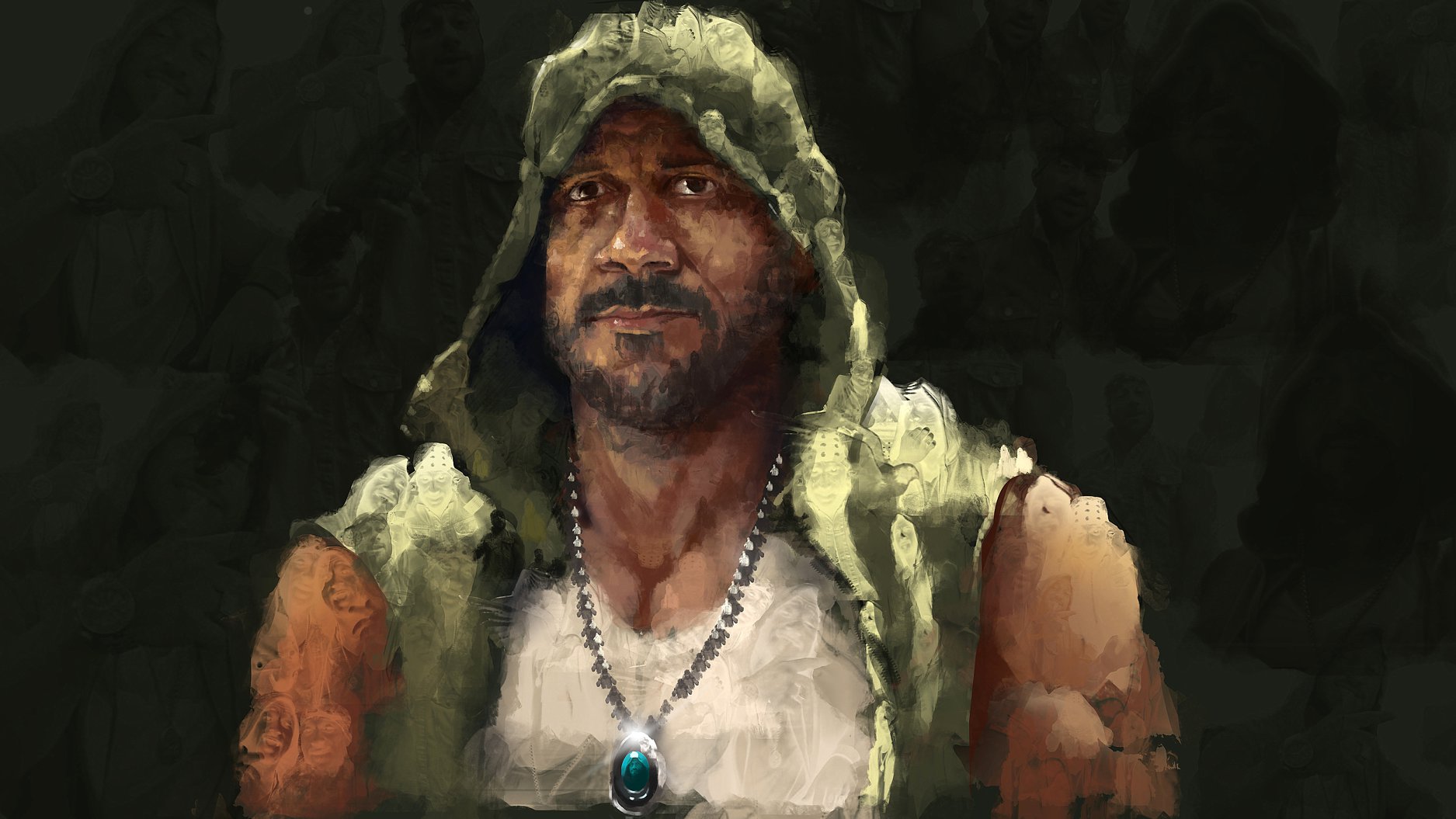 The video clip ends with Egypt’s female Paralympic athletes that had won gold in their respective categories and women who held positions traditionally allotted to men such as Lekaa El Kholy, the first female mechanic in Upper Egypt, and Ingi Adel, the first female Egyptian naval architect.

was very well received, and sparked praise across social media. Many people identified with Nour’s character and Tharwat’s lyrics. The video clip fascinated people after seeing their silent thoughts translated into a four-minute song. “Menhave said that they have witnessed similar cases in which women are refused a job based on gender,while women have said that the song represents them; especially those who study engineering,” Rateb added.

“By supporting the cause, UN Women doesn’t aim to eliminate men.We just want to assure that gender is not a restriction for qualification, especially for the younger generations. This song is a small message in order to teach them how to treat women and not to judge them,”Rateb concluded.

Nour is the second supporting event in Egypt for the 16 days of activism. Last Friday in downtown Cairo, a large group of bikers draped in orange celebrated the start of the 16 days by riding through the city. Orange has been designated the colour of the event.

In India, women fighting for justice

On Egyptian women after the Arab Spring