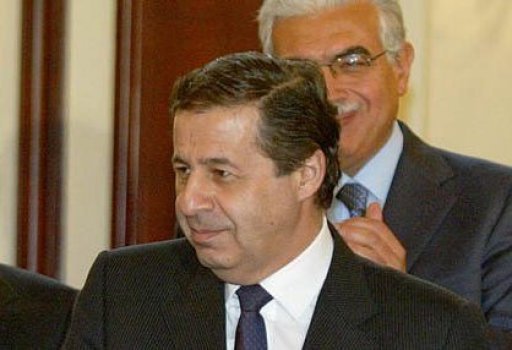 The committee’s approval came after it had studied several reports that asserted Rashid’s innocence regarding charges of corruption and the growth of his personal fortune.

Daily News Egypt has repeatedly attempted to reach Rashid’s lawyer, but he was unavailable.

Earlier in August, the Illicit Gains Authority started studying a number of memorandums to reconcile with Rashid. The memorandums were filed by ministers and former officials of the state, mainly active during Mubarak’s rule, and led by the former minister.

Rashid had said he would be willing to return EGP 500m in exchange for charges levelled against him to be dropped. He had said that he wishes to end judicial proceedings against him and to be able to return to Egypt immediately.

After Rashid left office in 2011, he disclosed the ministry’s finances to the state, taking EGP 500m with him. He transferred the amount from Cyprus to London with the help of his daughter.

In August 2014, Rashid was sentenced to 15 years in prison in absentia as part of the illicit gains case against him. He was also accused of deliberately concealing his shares in 14 companies, and illegally owning property and land in Alexandria, Marsa Matrouh, and Cairo.

Reconciliation with Rashid—a step towards justice