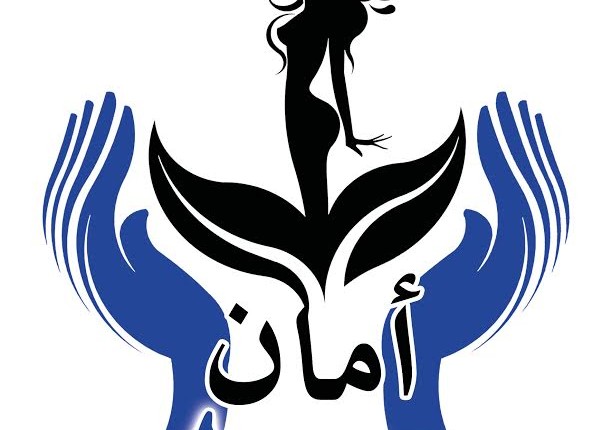 In an effort to raise awareness of the International Day for the Elimination of Violence Against Women on 25 November and the 16 Days of Activism Against Gender-Based Violence Campaign, the Aman initiative launched its campaign Amanak amanha (Your safety is her safety) on Friday.

Aiming to combat violence against women and to tackle the various forms of sexual harassment that Egyptian women encounter with alarming regularity, the campaign utilises social media to encourage women to report crimes such as sexual assault that they may face. The campaign also urges policy and decision makers to pay more attention to the importance of gender equality in Egypt.

The initiative’s Facebook page provides simple definitions to differentiate between the various types of violations against women, such as verbal and non-verbal harassment. The page shows how chasing a woman, threatening her, showing interest in her against her desire, giving unsolicited commentary on her body, the way she dresses, walks, and talks can be considered sexual harassment.

“Aman is a social initiative that started in September to target three main problems related to sexual harassment in Egypt,” said Fathy Farid, the founder of the initiative. “We noticed that most of the previous work on sexual harassment in Egypt focused on the female victims without studying the psychology of the harasser who is the real criminal in this case,” he added.

Thus, the initiative decided to devote a large number of its messages to target the harassers themselves and urge them to stop committing such crimes.

“Unfortunately, the contradictions between formal and informal statistics on sexual harassment in Egypt over the past few years raise many questions about the degree to which the government may be trying to cover up the true extent of the situation in order to seem like they have it under control,” Farid said.

Although the campaign primarily targets women, it also encourages men to actively engage in fighting all forms of violence against women by being an ally and demanding women’s rights instead of oppressing them and undervaluing their work.

“It has also become very difficult for civil society organisations to launch any initiative against sexual harassment because the government believes that security is the best solution to the problem,” Farid said. “Using social media as a platform for our initiatives allows us to bypass any restrictions and reach a wider audience.”

In Farid’s opinion, the media can also play a crucial role in supporting or destroying the efforts made by the civil society in defending the rights of women. “Sometimes, the media discourse trivialises sexual harassment by making jokes, and this must stop because it can destroy the value of our work in a minute,” he added.

‘Every Eid’s film’ tackles sexual harassment with a new perspective

Sexual harassment is a ‘great sin’ in Islam: Dar Al-Ifta