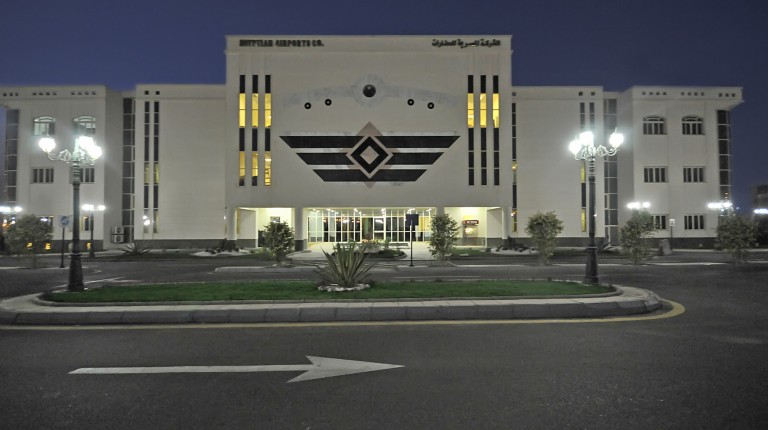 The Egyptian Airports Company (EAC) has decided to restudy the Airport City projects to maximise its economic returns, provide job opportunities for young people, and introduce the new technology of Airport Cities to Egypt, making it the 19th country worldwide to have an airport city.

A source at the company told Daily News Egypt that the funding of infrastructure has delayed the implementation of the project.

He added that many international and local companies refused to engage in infrastructure projects due to the high costs; thus, there have been studies in self-financing over the past few months. The EAC is considering securing the funding needed to design and implement the infrastructure through self-financing. One plan is to utilise the new currency exchange rate.

The source said infrastructure will be implemented by specialised local companies that will be selected in a public tender, which is now being prepared. “Following that, the EAC will put up the land for investment in cooperation with a global consulting company,” he added.

The usufruct of the land will extend over 40 years, according to the nature of the project; while the state will hold the ownership of the land as it is in a vital and strategic location, in light of construction of the New Administrative Capital.

He added that the main focus now is implementing the infrastructure, having solved the funding challenges that emerged in the past. The EAC is in continuous cooperation with state agencies, including the Ministry of Housing and the concerned security agencies.

He pointed out that the project will be directly linked to the Suez Canal Economic Zone and Red Sea ports through railway lines which will serve the cargo area and the free zone included in the project.

Investments in the Airport City exceed EGP 80bn for all phases of implementation up until 2020. The project is expected to return EGP 422bn. The total area of the land allocated for the project amount to 10m sqm around Cairo International airport.