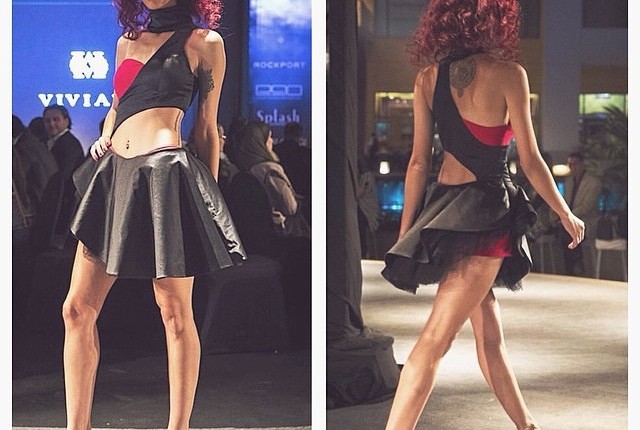 Foreign Affairs Minister Sameh Shoukry held meetings with politicians from the US Congress and the House of Representatives during his trip to Washington.

Shoukry briefed the politicians on the latest economic reforms carried out by the Egyptian government, asserting that “Egypt is moving forward to tackle the problems and find radical solutions in its path towards overcoming the current economic bottleneck.”

Shoukry also addressed the members on Egypt’s assessment of the situation in the Middle East and areas of conflict.

The two sides also discussed bilateral relations, “as congress members shared their understanding of the strategic relations, expressing their aspiration that the relations witness greater cooperation under president Trump’s administration,” the statement added.