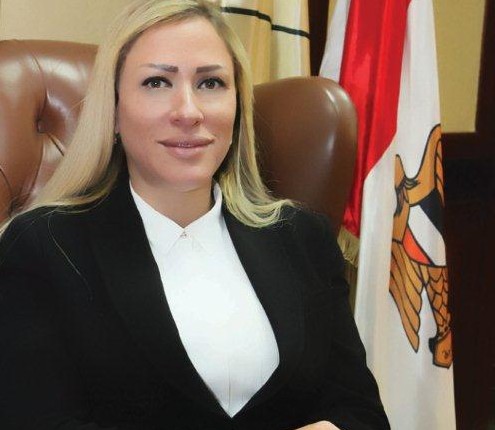 Soliman succeeds Mohamed Taha in the position. Taha moved to take over as head of treasury at the Arab Banking Corporation.

Soliman graduated from the faculty of commerce at Cairo University and began her banking career in 1995, first joining Egyptian American Bank (affiliated to American Express Bank) in the corporate banking sector.

For over 20 years, she assumed many leading positions in the banking sector, specialising in the field of small projects since 2008.

Prior to joining the Social Fund for Development, Soliman was head of finance for small-sized enterprises at the National Bank of Egypt (NBE).

In less than two years at the SFD, between January 2015 and September 2016, the fund’s finances rose by EGP 8.4bn, including EGP 7bn in loans channeled for micro- and small-sized enterprises and EGP 1.4bn to infrastructure, community development, and training.

The fund has also managed to sign several agreements with government agencies and civil society institutions to support micro- and small-sized enterprises.