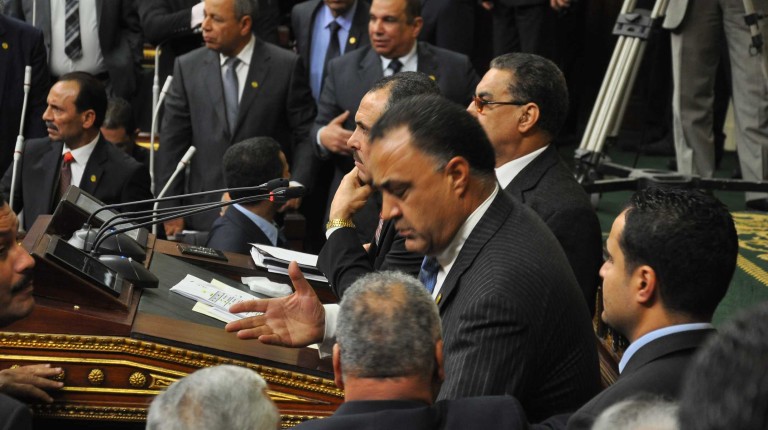 The Planning and Budget Committee in the parliament plans to demand that the government provide justification for Thursday’s decision to increase the customs tariff on 320 commodities deemed “provocative” or “unnecessary,” as well as the exemption of poultry imports from customs tariffs.

The government must clarify which goods have qualified for this increase and the proportion of imports to Egypt that these goods account for, parliamentary sources told Daily News Egypt.

The sources described the government’s decision making as “random and confusing”, particularly the decision to exempt poultry from customs tariffs for six months.

This increase was issued on 27 November but its retrospective effect will be applied from 10 November 2016 to 31 May 2017. The government did not discuss the impact of this decision on the domestic industry with the Federation of Poultry Producers, nor was the federation’s vision for the industry taken into account.

Apparently pressured by businessmen, the government obtained US dollars at EGP 8.88 before liberating the exchange rate on 3 November. The decision to exempt poultry products from customs followed. Parliamentary sources assumed that the government’s decision had not been well thought out.

The sources added that the decision to increase tariffs on goods is intended to reduce imports to Egypt on an annual basis; however, the government must examine the Egyptian manufacturer’s ability to meet the market’s needs.

The president issued Decree No. 538 for 2016 last week which amended some import customs tariff categories according to Decree No.184 for 2013.

The new decision serves to increase tariffs by 60% on 320 commodities.

MP Yasser Omar, a member of the Planning and Budget Committee, said the government did not inform the House of Representative about the recent decisions for customs.

The committee will discuss the last two resolutions in a meeting scheduled for after 12 December, Omar added.