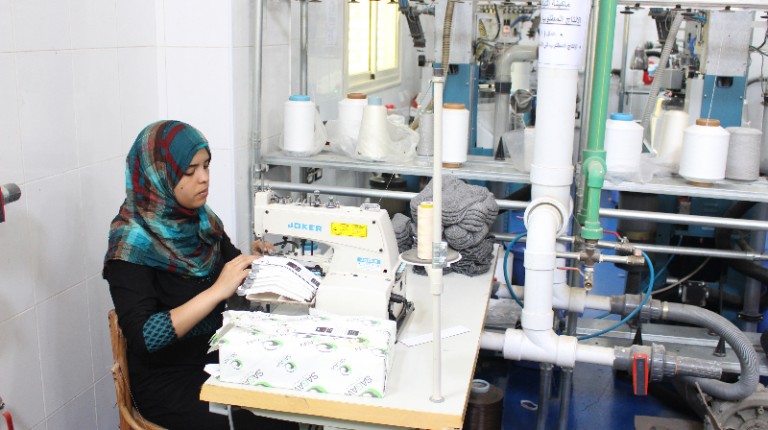 Technical analysts predicted that the Commercial International Bank’s (CIB) deal to sell 71.9% of its stake in investment bank CI Capital to a group of individuals and Arab investors would lead the Egyptian Exchange (EGX) this week.

Head of the technical analysis department at the National Bank of Kuwait for investment in North Africa and the Middle East, Mohamed Al-Aasar, said that EGX is targeting to move near the level of 12,000 points, which is EGX30’s highest historic level after the market closed near the level of 11,550 points last week.

Al-Aasar added that the lower level of EGX30 is expected to move at 11,300 points during this week’s trading.

He pointed out that CIB leads the market during the current week’s trading as it moves between the level of 67 to 73 points with the support of the deal to sell 71.9% of its stake in CI Capital to a number of Egyptian and Arab investors.

He added that the EFG Hermes share targets a level of EGP 20 pounds, playing an influential role in the movement of the market.

Al-Aasar said that the small and medium index targets to move between ​​465 and 477 points.

The Amer Group share is one of the most active shares as it target the level of EGP 0.40 during the current week’s trading.

He added that the market is expected to see a good purchasing power with maintaining trading near EGP 1.5bn per session. This would raise the shares’ prices to their highest levels until the middle of this month, after which they are expected to decrease due to the Christmas holiday season, which creates a tendency to sell to the short-term investments.

El-Saeed pointed out that the EGX70 has performed well as it breaks through a resistance level near 465 points, and if it succeeded in breaking that level it will have strong opportunities to move to the level of 490 points.

In terms of stock performance, he expected that CIB’s shares will try to break the resistance of EGP 70.5 after it succeeded last week in remaining near the level EGP 65-66, pointing out that if the shares succeeded in breaking through the resistance level of EGP 70.5 it will continue to move towards the area of ​​EGP 74-75.

He added that Hermes shares succeeded in remaining at the level of support of EGP 19.5, and in case it succeeded to move above this level it would target the level of EGP 22.

He also expected that the Talaat Moustafa Group shares will take advantage of the support level near EGP 8.25. If it succeeds in remaining above this level, the shares would move towards EGP 9-9.30.

El-Saeed also predicted that Global Telecom shares will move towards the level of EGP 6.70, in the event that it remains stable above the level of support of EGP 5.5.