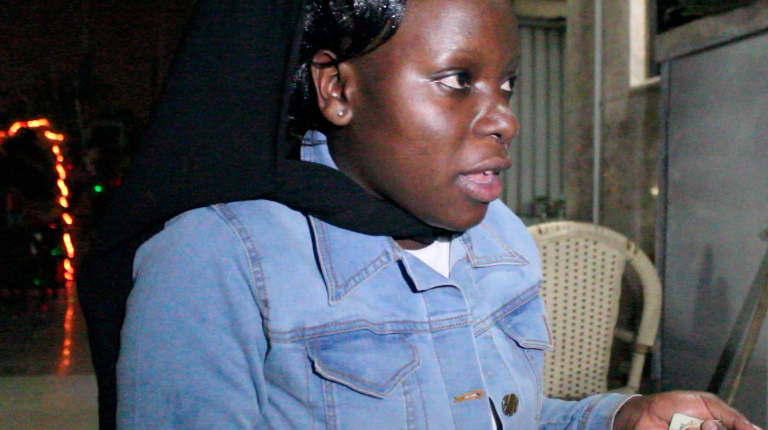 Mega Holding is negotiating to acquire a company operating in the field of transportation and logistics through a deal worth about EGP 60m, according to chairperson Hisham Mansour.

He said that his company has begun the due diligence process in the transport company, which owns a fleet of heavy transport vehicles used in transporting goods and gears in the Egyptian market. The negotiations between the two parties are expected to come to an end before the end of this year.

Mansour added that the negotiations between his company and Acumen Securities over merging the two companies have come to a halt due to disagreements on financial and technical aspects.

Mega Holding is still seeking to add a new brokerage company or develop the present entities, in addition to expanding in the business of non-banking financial services. However, Mansour did not elaborate any further on the details.

Mega Investment is the brokerage arm of Mega Holding, and its capital amounts to about EGP 100m. A number of companies are affiliated to Mega Holding, including Omega Capital, which recently acquired a minority stake in Marseilia for real estate investment which is registered in the Egyptian Exchange (EGX).

Mansour addressed also the negotiations between his company and a number of other companies operating in the local market in the food industries sectors that export products abroad, as well as the agriculture sector. Moreover, Mega Holding is in negotiations with a number of local shareholders to acquire a company they own, which operates in the field of manufacturing tomato paste, in the next period.

He said the decision to float the Egyptian pound has led to changes in a number of studies and expansions the company was planning for, which were focused on investing and seizing opportunities in sectors known for high demand rates, such as the food, transportation, and agriculture sectors.

Mansour said that his company is still carrying out the management of reoffering 10% of International Printing and Packing Co. in the EGX, so as to benefit from the increase in the trading volume and the improvement in the appetite for investment following the flotation of the pound.

International Printing and Packing Co. tried last October to offer 7.9m shares, equal to 10% of its capital; however, it received purchasing demands on only about 115,000 shares, equal to 1.4% of the offered amount.

The paid up capital of the company that operates in the field of printing and packaging is EGP 79m distributed on 79m shares, a par value of EGP 1, and its factory in 10th of Ramadan City.

The Egyptian Financial Supervisory Authority has agreed on the fair value report, conducted by Eagle Advisors as an independent financial consultant, in which the fair value of the company’s share has been determined at EGP 1.53.