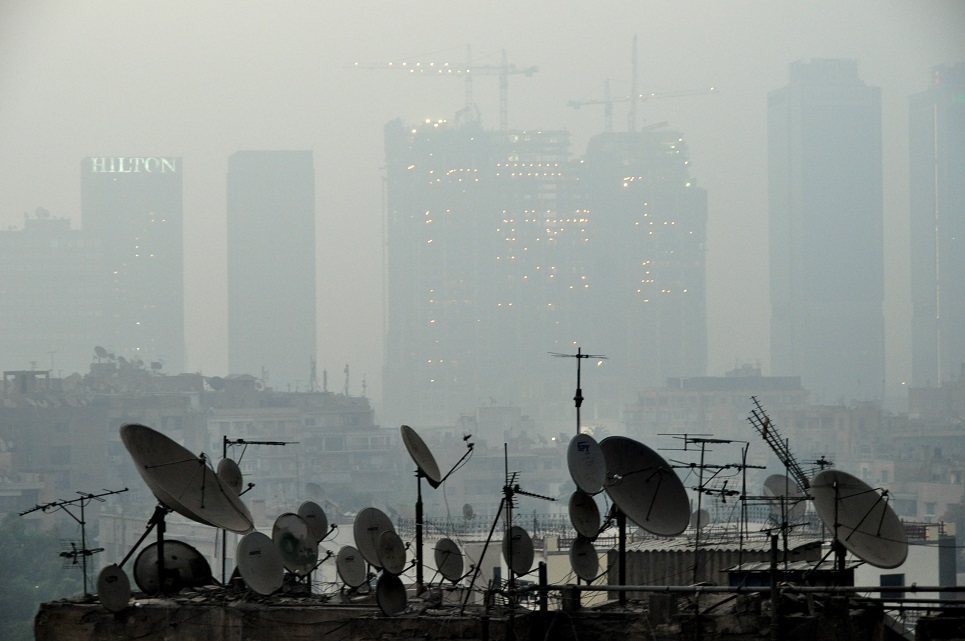 Prime Minister Sherif Ismail confirmed on Saturday that a government committee will amend the Protest Law, after the Constitutional Court ruled that various articles of the law were contrary to the Constitution, state-run newspaper Al-Ahram reported.

The Constitutional Court made a number of declarations regarding the law, and has said that these recommendations will be published in the state’s official newspaper. The cabinet will also receive a copy.

The parliamentary Human Rights Committee is preparing its amendment to discuss the law soon, taking into consideration the court’s declarations and amendments proposed by some members of parliament.

In the court ruling, the Constitutional Court declared Article 10 unconstitutional. Article 10 gives the Ministry of Interior the right to ban protests, but the court deemed it contradictory to Article 73, which stipulates that protesting is the right of an individual and no authority should interfere.

The court however did uphold Article 8, which states that protesters should notify officials prior to staging a protest.

It also rejected appeals on articles 7 and 19, which impose penalties on any protestor who violates the law’s terms, thus upholding their constitutionality.

This declaration did not satisfy legal experts, politicians and human rights activists, but some conceded that it was a good start.

The Protest Law was issued in late November 2013 by interim president Adly Mansour. The law imposes a series of restrictions, such as requiring protesters to file for permission at the nearest police station. Police stations often reject the request. In addition the number of protesters is not allowed to exceed the number filed in the request, nor are they allowed to move the protest to another location not specified in their initial request.

The Protest Law has been condemned and criticised by multiple international and local non-governmental organisations, who say that thousands have been detained for protesting and are currently serving harsh prison sentences.

MPs should learn from 25 January: George Ishak on Protest Law