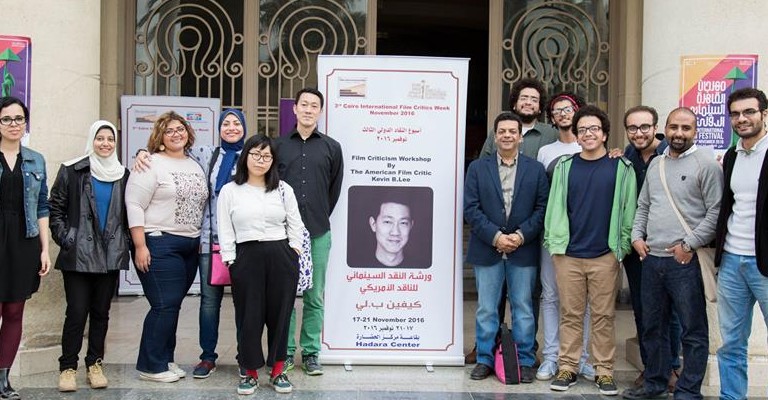 Organised and coordinated by well-established and involved individuals in the field of cinema, such as critic Rasha Hosny and director and critic Ahmed Hassouna, the workshop gave students a platform to reflect on different methods of film criticism, using different tools, such as essays, videos, presentations, and debates.

The workshop also entailed that students produce and edit their own criticism videos where they practised public speaking and reflected on the main aspects of the films they watched.

The 10 participants, mostly young aspiring critics, were given the freedom to select and reflect on the different films screened during the festival. The films included classics based on William Shakespeare’s stories, modern Chinese cinema, documentary films, as well as films selected by the Critics Week and the official competition.

Daily News Egypt publishes the 10 best reviews, selected by the instructor of the workshop.

Links to the reviews: