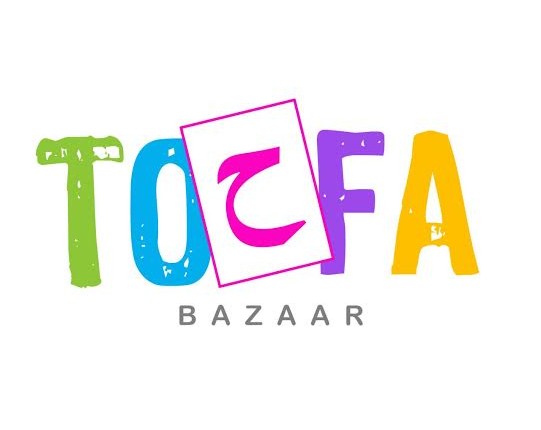 Sitting at home, Noha Soliman, a 35-year-old homemaker, occasionally spent her free time making home accessories, fabrics, and wood paintings. She often participated in exhibitions to sell some of her wares and earn some extra cash, but the return was neither sustainable nor enough. “But a website called To7fa Bazaar turned my life around,” Soliman said.

Like hundreds of Egyptian women, Soliman has utilised technology to make a living out of her hobby.

Egypt’s economy has put many citizens through tough times over the past years. Inflation ranges around 14% and 27.8% of Egyptian families living below the poverty line, while 12.6% of the population remains jobless. Worse still, basic commodities are disappearing from the shelves and a black market for goods has emerged.

Collectively, the diminishing economic conditions have hindered families from maintaining a decent lifestyle, pushing families to pursue new sources to maintain their livelihoods.

The emergence of start-ups providing technology and innovation-based solutions has secured relatively easy access to revenues. This time, technology may have offered Egyptian women a chance.

To7fa Bazaar is a marketing platform for homemade products—food, clothing, and accessories can all be offered through the service.

The company’s founder, Rania Abdullah, realised how strong social networks can be to actually bring people together after the 2011 uprising. She noted many women have used Facebook to sell homemade products.

“The application maximises their potential,” she said. “The website allows more than 500 women to showcase their skills to thousands of monthly visitors.”

Another application, Pink Taxi, does not only provide jobs for women, but also helps its female clients avoid harassment by offering them an alternative to the hassle of taking a regular white taxi.

Reem Fawzy, founder and CEO of Pink Taxi, said at first women were not interested in working for the company as they were filled with fear from embarking on a new experience. “However, as we spread, we receive more and more job applications every day,” she added.

Even the government had to give in. Traffic police have even specified a special window at the administrative building for women to obtain a professional driving licence—something that for years has been limited to men only.

Meanwhile, other women are taking on even harder challenges. Heba Ahmed works as a driver at Uber and Careem. “Being a mother of two requires substantial income,” Ahmed said.

Her routine for the past two years has been to wake up at 6am and run a few errands before taking to the streets in her car and returning home by 7pm.

Applications such as To7fa Bazaar, Pink Taxi, Careem, and Uber offer modern and technological opportunities for women. Through the power of technology and innovation, women are better able than ever to exploit their skills and make a career for themselves.

Mawarid Technology intends to inject $100m in investments into Egypt