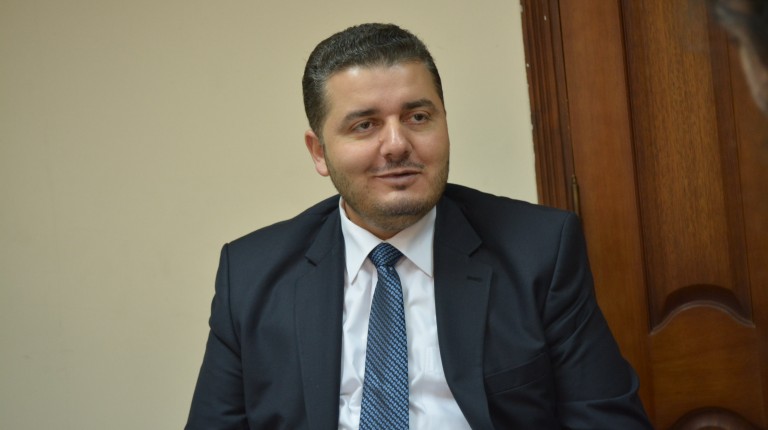 What makes Lipstick under my Burkha stand out from other feminist films is that sexism and patriarchy are exposed by the struggles and miseries of its well-developed four female characters. Writer-director Alankrita Shrivastava’s battlefields surpass mundane themes of oppression and take the fight to the female body, making it a cornerstone to her plot in a wannabe neoliberal India. The word burkha is a metaphor for oppression. In the film, the characters are on a road trip to dream and fantasise about their emotional and physical needs, only to be met with the villain: other burkhas.

Shrivastava also didn’t shy away from overt sexual intercourse as a method to reflect on her character’s miseries. One character, a salesperson, is forced into cold loveless sex by her husband, who sees her as only an object for his needs. The oppression is revealed, for example, when the man refuses to use condoms claiming it will affect his masculinity, or when he rejects the idea of his wife gaining a promotion, claiming she shouldn’t go out and raise her voice. Here, sex becomes a tool of punishment and discipline.

On the other hand, the director uses sex and eroticism to revisit the urges of another character: a middle-aged widow who faces social pressures to remain single and “pious”. The moving aspect in the film is that it focuses on the little private moments many people have and refuse to talk about when it comes to sexuality and relationships.

Shrivastava’s film thrives on these moments, elevating them from regular erotica to moments of freedom. Freedom in the film is connected to dreaming. One character tells the other: “You know what our fault is? It is that we dream a lot.”

Watching the film gives the feeling of how universal female oppression is. Shrivastava argues that it doesn’t matter whether women are Christian, Muslim, or Hindu. Different cultures and ways of life vary when it comes to how much “flesh” a woman can show. Nevertheless, the female body and sexuality remain a violated sphere that is claimed by other forces. A Hindu woman in the film wears revealing clothes, while a Muslim youth is confined in the burkhah. Both are victims, or rather, as Shrivastava sees, comrades in the fight.

Female directors in the spotlight at Cannes