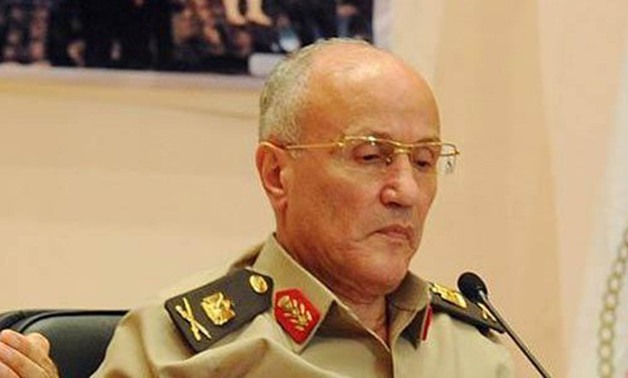 The ministry is currently planning to establish projects in the Suez Canal Economic Zone and is carrying out a study to look into establishing a factory to produce solar cells with a capacity of 1,000 MW.

He explained that the Ministry of Military Production will begin a project to filter the base of ration cards, in order to make sure those receiving the cards truly qualify for this support, within a two-month period in coordination with the ministries of supply and planning. The responsibility to carry out the project will be entirely handled by the ministry.

Al-Assar explained that the ministry is facing a big challenge regarding the ration cards, as millions of Egyptians are in need of them and the ministry wants to ensure there are no shortcomings in providing them to those in dire need.

He added that the ministry will take part in the nuclear plant project to be implemented in Dabaa through local components of the project.

The flotation of the Egyptian pound has negatively affected all sectors, including the Ministry of Military Production, and the government is keep on finding a solution to limit the effects, said Al-Assar.

Al-Assar explained that a company will be launched for the maintenance of electricity plants, in cooperation with the ministries of petroleum and electricity, as well as private-sector companies, especially given that the Military Production Ministry produces spare parts locally.

The ministry is currently cooperating with several ministries, authorities, and companies that implement national projects in Egypt.

“Some companies will not be privatised, however, cooperation will take place within the private sector, and several meetings were held with the Federation of Egyptian Industries (FEI) to increase cooperation between companies, which will contribute to integration and maximisation of benefits from Egyptian industries,” he added.