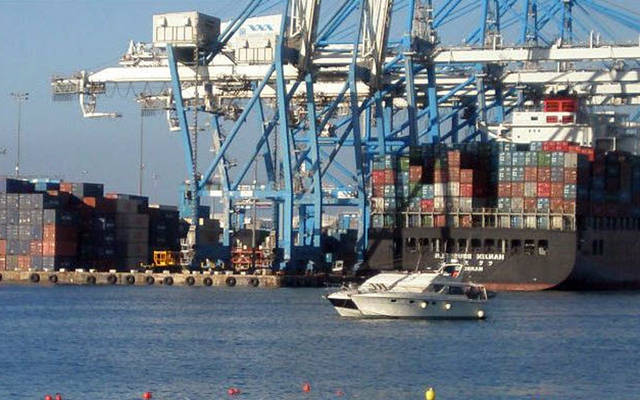 The Egyptian Transport and Commercial Services Company (Egytrans), an integrated transport and logistics company, has revealed in a roundtable meeting on Tuesday the next level of its strategy in the Egyptian market over the upcoming period and throughout 2017. The meeting was headed by Egytrans chairperson Abir Leheta and general manager Khaled Huessin, who discussed the company’s upcoming expansions and its strategy to increase growth and achieve sustainable profits.

Leheta said that the company has a long-term plan which it managed to successfully implement over the past period, aiming to increase revenues and achieve higher profitability through diversifying the company’s investments and entering into new fields of transport and logistics, whether through Egytrans’s current affiliates, or new companies to be established. The company has the financial ability to enter into new investments and adapt to all economic changes in the market, according to Leheta.

Leheta noted that the strategy has resulted in an annual growth of 14% from 2010 to 2016. The company’s stock price has also increased by 43% during the same period. She noted that the largest positive impact to the company’s revenues was mostly contributed by the projects it implemented.

“Our revenues have reached a total of EGP 141m. The number is expected to jump to EGP 175m by the fourth quarter of this year, and we expect large expansions in 2017,” Leheta said.

For his part, Hussein said that the company is currently taking part in several projects around Egypt, including projects with Mitsubishi Hitachi in a power plant project in southern Helwan and Siemens in New Cairo and Beni Suef. “Our market share is growing and has jumped from 30-40% over the past period to 60% in 2016,” he noted.

Egytrans was established in 1973 in Egypt, and has expanded with eight branches across the country, and a network of professional agents around the world. The company offers services that include sea and air freight, land transport, storage, and warehousing.