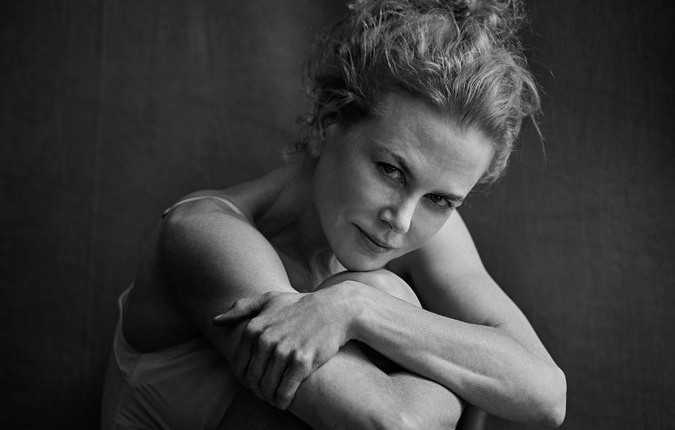 In a world where women often resort to cosmetics and plastic surgery in search of an artificial kind of perfection, German photographer Peter Lindbergh decided to free women from the unrealistic standards of beauty portrayed in the media. In his new photo session for the 2017 Pirelli calendar, Lindbergh decided to capture the natural beauty of a number of Hollywood stars whose ages ranged between 28 and 71, paying more attention to their emotions and feelings instead of their appearance.

The calendar is published by the Pirelli company’s United Kingdom subsidiary and is usually distributed as a gift to a small number of celebrities and clients. The calendar has typically been an assortment of nude and semi-nude photographs, but the 2016 and 2017 calendars have seemingly broken away from that tradition.

A number of actresses have agreed to participate in the project, including Nicole Kidman, Robin Wright, Lupita Nyong’o, Kate Winslet, and Jessica Chastain.

The session was titled “Emotional” and was shot in black and white to help capture the souls of the women featured regardless of any wrinkles or “flaws” that they may have.

In his interview with the New York Times, Lindbergh explained that nothing was forced during the photo session. “There was no urging them to smile, no promising ‘You’re going to look great.’ For us, the coolest thing was that they could be themselves.”