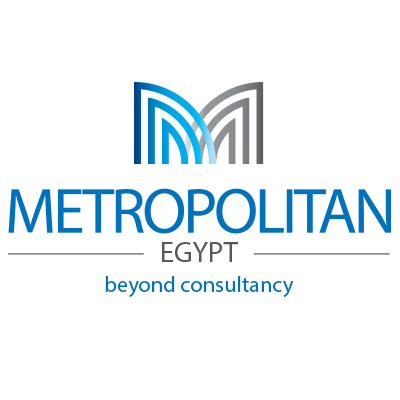 Metropolitan Egypt is negotiating with a number of banks to provide financing worth EGP 14m to three companies working in chemicals, medical devices, and contracting, according to company head Khaled Nagaty.

He explained that this company has been assigned orders from the Armed Forces Engineering Authority and other government agencies. He noted that the company resorted to borrowing to secure the funding necessary for the contracts. Moreover, he said the company will see a breakthrough in business in 2017.

Meanwhile, Scientific Zone for the procurement and maintenance of dental medical equipment needs funding worth EGP 5m to simulate its cycles.

Scientific Zone has been working in Egypt since 2015 and serves as an agent for major Korean medical devices companies.

According to Kamal, Amun Chemicals has also requested funding of EGP 2m.

Amun operates in the field of dyes and chemicals for spinning and weaving. The company has been active in Egypt since 2009.

Metropolitan Egypt Consulting Company has been successful earlier this year in providing financing of EGP 260m to 16 companies in fields of construction, pharmaceuticals, paper, tourism, entertainment, media, and agriculture.

Metropolitan to raise funds worth EGP 40m for TechnoScan and MetaMed