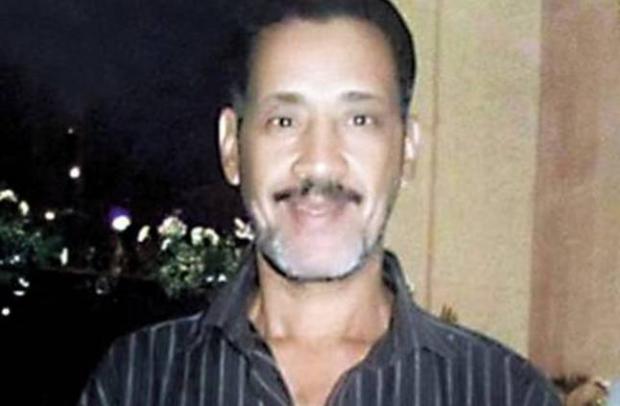 The autopsy report for Magdy Makeen proves that his death was the result of torture, said lawyer Mohamed Osman on Wednesday.

Osman is a member of the defence team representing Makeen who was tortured to death, allegedly by police forces.

According to Osman, the autopsy report issued by the Forensic Authority stipulated that torture was the reason for Makeen’s death. The report indicated that someone had stood on Makeen’s back, which resulted in Makeen experiencing a severe state of panic, and then he developed a blood clot in his lungs, which resulted in his death.

“The defence team authorised by Makeen’s family asserts that the autopsy report is consistent with testimonies from several witnesses, who confirmed that Makeen was subjected to assaults. The report also supports the content extracted from video surveillance in the police department,” Osman explained in a statement on his Facebook page.

Makeen was tortured, allegedly by 10 police officers at Al-Amiriya police station, after being arrested on 13 November while driving a cart with two of his friends. His family found out about his death on 14 November and decided to transfer the body to Al-Zaytoun hospital, where they found signs of assault and torture on his body.

The incident went viral on social media platforms and stirred public outrage calling for an end to police brutality and demanding accountability for his torture.

Some media outlets had published an autopsy report alleging that Makeen was diabetic and had died due to low blood pressure. However, the forensics department has refuted this claim.

Since the start of 2016, there have been a string of cases of police abuse directed against civilians. The Ministry of Interior often does not comment on such cases.