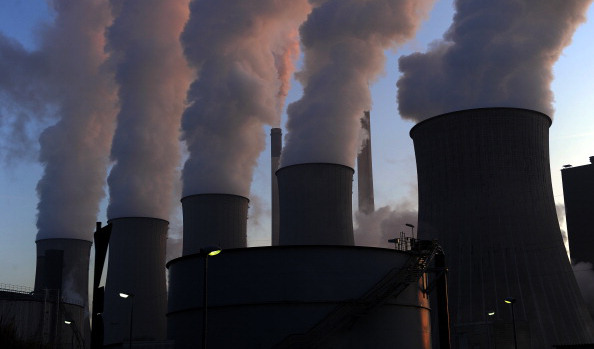 The government has decided to postpone the execution of all projects in the 2017-2022 Plan and instead include them in the 2022-2027 Plan due to an increase in financial burdens following the flotation of the national currency in November as well as surplus electricity production.

The Ministry of Electricity has a daily production surplus of 3,000MW, the sources said. This is expected to reach approximately 7,000MW by the end of the year, after the capacities of the first phase of the Siemens plants in Beni Suef and El-Borollos are added, as well as the New Administrative Capital.

An official in the Egyptian Electricity Holding Company (EEHC) said the growth rates for these capacities are weak—the growth rate of production is 6.3% while that of the capacities is 7%. This resulted in the ministry postponing these projects so as to not bear an excessive burden.

The official added that company representatives were informed of the ministry’s decision. The Dairout project is expected to be moved to another location—to be announced at the EEHC’s next meeting, according to the official.

The Ministry of Electricity held a series of discussions with the Saudi company Acwa Power about establishing Dairout power plant with a capacity of 2,250MW and investments of $2.7bn. However, after the ministry’s decision, new discussions will be held over the location of the project.

The sources said that the total cost of Damanhour power plant is $1.3bn—about $600m of which are a contribution by European Investment Bank, and $200m a contribution by Arab Fund for Economic & Social Development, while the public West Delta Electricity Production Company will contribute $240m.

The sources said that the ministry will receive offers from six companies from the US, Japan, China, and Korea in March 2017 to establish a coal power plant in El-Hamrawein area with a capacity of 6,000MW and investments of $8.5bn.

The projects that have been transferred to the Ministry of Electricity’s 2022-2027 Plan include switching both plants of Ataqa and El-Mahmoudeya to work with the compound cycle system, as well as establishing Qena power plant with a capacity of 1,300MW. The investments of both projects account for about $2bn.