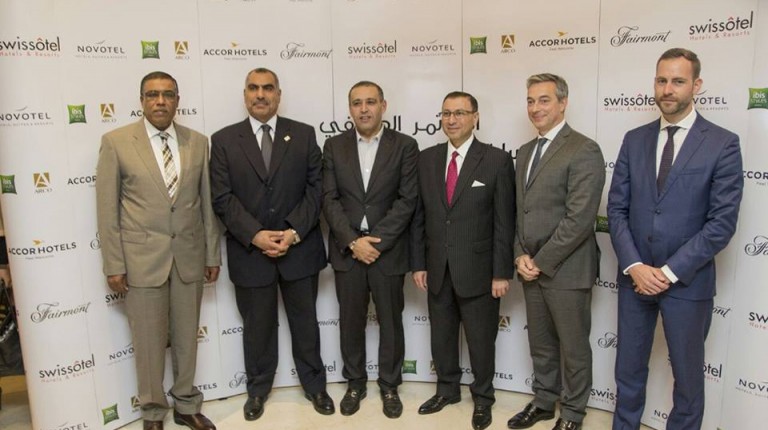 Hotel operator AccorHotels announced the signing of four new hotel management agreements with ARCO on Wednesday. The new hotels will be located on Egypt’s North Coast, to be opened by 2022.

The four hotels will include the Fairmont Fuka Bay, Swissotel Fuka Bay, Novotel Al Alamein City, and Ibis Styles Al Alamein City. Following these agreements, the number of hotels operated by AccorHotels in Egypt increased to a total of 31 hotels.

“This announcement further underscores the group’s commitment to the destination and its envisioned potential, evident since the opening of the first Accor hotel, over 35 years ago, to the 17 hotels in operation today and a robust pipeline of 14 new hotels coming within the next five years,” Francois Baudin, senior vice president for Europe, Middle East, and Africa at AccorHotels said.

Ashraf Salman, ARCO’s vice chairperson and managing director, the partnership between ARCO and AccorHotels will have a positive effect on the development of a prime tourism destination, and will contribute to a growing portfolio of other AccorHotels currently under development in Egypt.

Pickalbatros buys 50,000 sqm in Fifth Settlement to establish a hotel