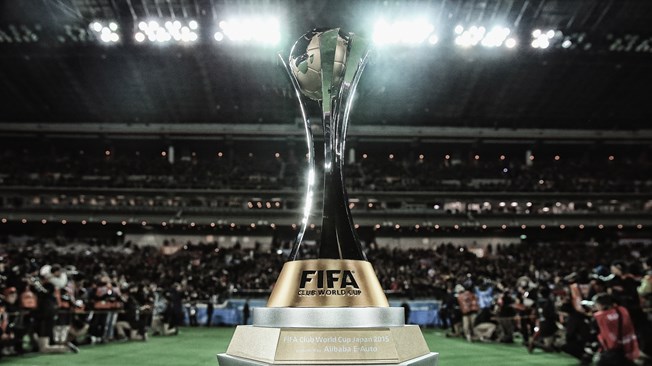 Japan’s Kashima Antlers advanced to the second round of the 2016 FIFA Club World Cup after defeating New Zealand’s Auckland City 2-1 in the opening match at the Nissan stadium in Yokohama on Thursday.

Auckland City’s Kim Daewook scored the first goal of the match at 50 minutes, before Shuhei Akasaki grabbed the equaliser only 17 minutes later.

Mu Kanazaki scored the second goal for the Kashima Antlers at 88 minutes, sealing their victory over Auckland City. Their next game will take place on Sunday against Mamelodi Sundowns, the CAF Champions League winners and Club World Cup newcomers.

The match marks the Kashima Antlers debut in this competition.

This was the 14th game for Auckland City in the tournament since it was launched in 2000, and the fourth defeat against a Japanese club.

The European and South American clubs dominated the last 12 editions of the championship. European teams have taken the title eight times, and Latin American teams have been champions four times.

The last three editions of the tournament have been won by European teams. Bayern Munich won the title in 2013, Real Madrid in 2014 and Barcelona in 2015.

Brazil’s Corinthians was the first club to lift the trophy after defeating Vasco da Gama at the Maracana in Rio de Janeiro back in 2000.

AC Milan, the winners of the 2007 FIFA Club World Cup, was the first European club to break the Brazilian hegemony on the tournament.

Moroccan Raja Casablanca and Saudi club Al-Nassr were the first Arab teams to participate in the inaugural competition held in 2000.