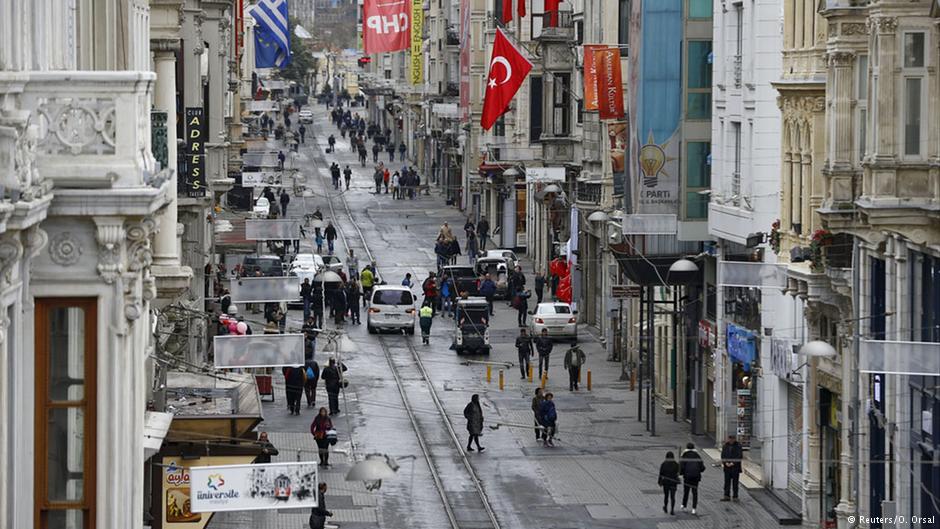 President Recep Tayyip Erdogan also cancelled a scheduled trip to Kazakhstan, according to his office. He said the aim of the attack, which happened after a football match, was to cause the maximum number of casualties. He said his government would do its best to overcome terror. “Nobody should doubt that with God’s will, we as a country and a nation will overcome terror, terrorist organisations… and the forces behind them,” Erdogan said in a statement.

The first blast, a car bomb, occurred on Saturday night outside the Vodafone arena, home to Istanbul’s Besiktas football team. A minute after, a second explosion struck an adjacent park. According to interior minister Suleyman Soylu, the first explosion took place at an assembly for riot police, two hours after a match between Besiktas and Bursaspor. The second attack came when police surrounded the suspected bomber in the nearby Macka Park.

At least 29 people died in the attacks. Most were police officers, but two were civilians, Soylu said. Seventeen wounded persons were undergoing surgery and another six were in intensive care, he added.

No one has claimed responsibility for the explosions, although the government has held Kurdish militants responsible for some of the attacks. Deputy prime minister Numan Kurtulmus said early indications pointed towards the Kurdistan Workers’ Party (PKK) which has been fighting for autonomy for the last three decades. Ankara is engaged in rooting out Kurdish insurgency in its southeast.

The Islamic State (IS) group has also been blamed for some of the strikes, including one in June, when militants killed 45 people in a gun attack in Istanbul’s airport. Last week, the group threatened to target Ankara’s “security, military, economic, and media establishment.”

Ankara is part of the NATO and a US-led coalition to wipe out IS, which has seized large areas of Iraq and Syria, declaring them an Islamist caliphate.