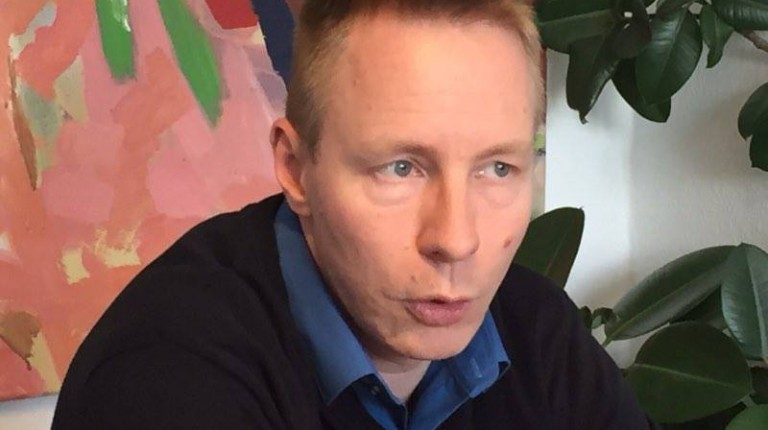 The head of Germany’s social democratic party (SPD) headquarters in Berlin, Dennis Buchner, ruled out that opening the German border for refugees could be a long-term electoral manoeuvre by chancellor Angela Merkel and the ruling party. He refuted reports that alleged Germany was receiving an increasingly larger amount of refugees, but stressed Germany should not close its borders to those fleeing war.

Buchner said that his party’s position on the matter is very clear, and the right to asylum is stipulated in the German constitution. He added that the government welcomes everyone and reviews all asylum claims, stressing that the closure of borders is inhumane and contradicts German values. There are more than 60 million people in the world who are seeking asylum, and Germany can face this quantity challenge, he said.

Buchner noted that Berlin received only 5% of the refugees in Germany. This share is very small, but Berlin had to open some sports halls and schools, as well as stadiums and football, basketball and volleyball fields to accommodate the numbers of refugees. “We should cooperate and combine our efforts to help those refugees, and integration is our most important goal,” he said.

Buchner said he believes that the fear of Islamophobia is not real. “The German people do not ask refugees where they come from,” he said. “The Germans learned that Islam itself is not the problem, but instead it is extremists and Islamist politicians. Such people exist in all religions and beliefs. Some Germans cooperate now with mosques that help refugees. This personal experience has taught them that Muslims are normal people just like everyone else.”

Buchner believes that the largest share of Germans consider aid as a purely humanitarian activity. Even so the government has to take into consideration the fears some citizens have,  especially as some Germans continue to say racist and unacceptable things on social media.

“The government should discuss the fears of those and deal seriously with this issue, because Germans and Europeans also have right-wing extremists,” Buchner said. He noted that the lack of information increases fear and some political currents exploit that.

Some Germans, Buchner added, take advantage of refugees and their need for low-cost housing. He said that it is regrettable, but people like that exist everywhere in the world and the situation is difficult to correct because of supply and demand.

Buchner said that Germany will not be increasing the number of refugees it receives, saying the country does not promote migration but offers asylum for those fleeing their countries. “The government should analyse the number of people it can accept and plan to integrate them in the society,” he said. “Moreover, Germany should search for the reasons that push refugees to escape.”

Buchner said that he cannot predict whether Merkel’s decision to open borders for refugees was designed to take advantage of them in the elections on the long run, or not. He believes that Germany should not close the borders, and now the government faces a big challenge to enable those refugees to live in dignity. He added that the SPD party believes that Merkel was forced to do so, but the European Union failed his country.