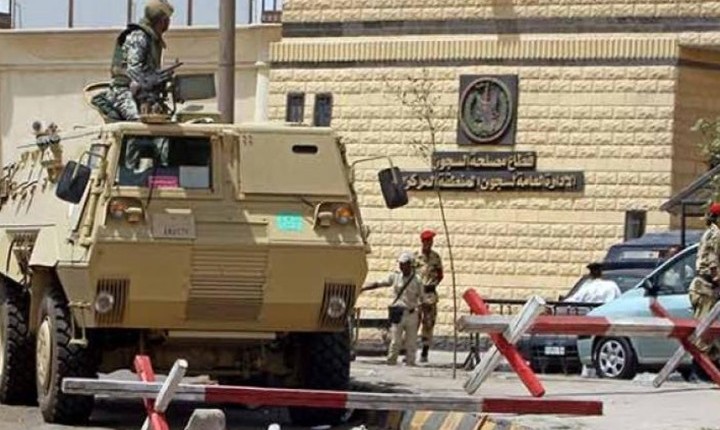 While the Ministry of Interior published a propaganda video last month about the “institution of prisons” showing well dressed and content “residents,” thousands of inmates and individuals are complaining about inhumane treatment and living conditions in police stations and prisons.

The Egyptian state has consistently refused to acknowledge any violations in prisons and police stations, despite continuous reports and statements from non-governmental organisations (NGOs), human rights organisations, and political parties detailing systematic torture and ill-treatment in the country’s penal institutions.

Torture has been the most discussed violation which has claimed the lives of several detainees. The latest case was that of Magdy Makeen, who died last month in Al–Amiriya police station. After the incident, police sources said that Makeen died as a result of a car accident and that he possessed drugs.

Several human rights activists and lawyers say that torture is an institutional tactic used by police officers in investigations. Cases of death in detention are handled in secrecy by security forces and the prosecution. The ministry does not release public statements about such violations, and if it does, it denies them.

Families of those detained routinely complain of the difficulty in obtaining visitation rights, and the ability to send the detained medical supplies, food, and winter clothing.

El Nadeem Centre for Rehabilitation of Victims of Violence released a report on cases of torture and abuse in Egyptian prisons and detention centres during the first half of 2016, saying that 51 civilians were killed in detention centres, while 205 were subjected to torture and ill-treatment.

Deaths in detention are almost unheard of in print and televised state media, which only reports on such incidents if there are large protests demanding officials be held accountable.

According to a report issued in September by the Arabic Network for Human Rights Information (ANHRI), there are 504 detention centres in Egypt, and the number of prisoners in Egypt by mid-August 2016 reached around 106,000 prisoners, including 60,000 political prisoners.

In 2015, 28 people died due to poor living standards and deteriorating health conditions while in detention, according to the Egyptian Commission for Rights and Freedoms.