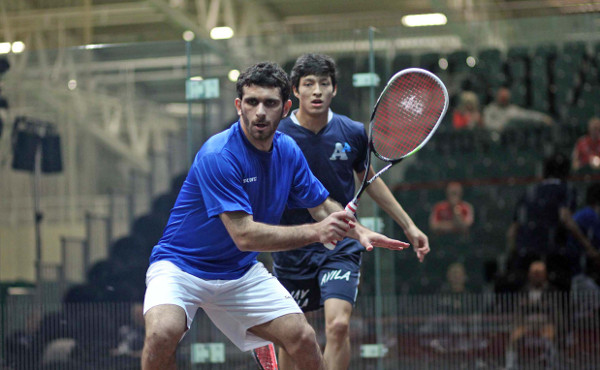 The 2016 Khoozestan Squash Association Shahid Daghayeghi Open began on Tuesday, hosted in the Iranian city of Ahvaz. The championship will be played over four days, with the finals to be held on 16 December.

Kuwaiti’s Ammar Altamimi is participating in the championship, and is expected to be the runner-up. Mohamed Ferman Hasan from Iraq is also among the players participating.

This is the second squash championship to take place in Iran this month. Tehran was host to the 2016 I.R.Iran Navy Squash Open, which was held from 6-9 December. Hasan had also participated in this tournament.