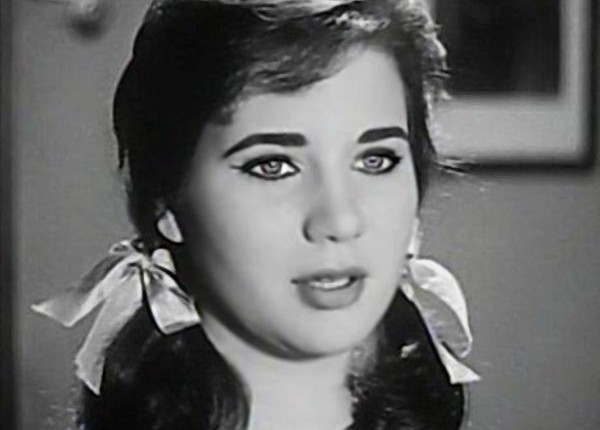 Prominent actress Zubaida Tharwat shut her eyes for the last time Tuesday night at the age of 76, after a long battle with illness, according to Hona Al-Asema (Here’s the Capital) programme, aired on privately owned TV channel CBC.

The funeral of the actress will take place on Wednesday at Al-Sayeda Nafeesa Mosque after Duhr prayer.

Born in Alexandria, young Tharwat had won a teenage beauty contest. Her photo, which was published in a magazine, grabbed the attention of producers and directors.

She made her first appearance on the silver screen in the film Dalila in 1956. Not so long after, she entered people’s hearts and minds by starring in several films alongside stars like Abdel Halim Hafez, Farid Al-Atrash, and Omar Al-Sharif.

The innocent beauty of Tharwat made her perfectly fit for the character of a pure, acquitted girl that falls in love with the lead actor and fights for her love story’s happy ending. This brought about her nickname “The queen of romance”.

Tharwat participated in 29 films, such as Bent 17 (Girl of 17), Hekayet Thalath Banat (The Story of Three Girls), and Al-Mozneboon (The Guilty).