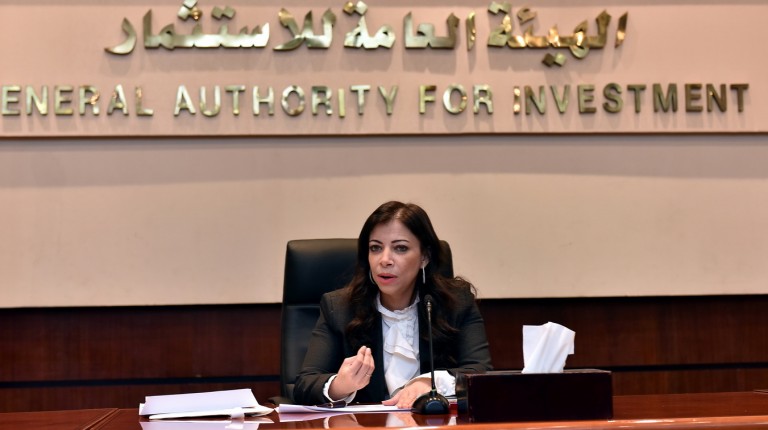 Minister of Investment Dalia Khorshid will present the final draft of the law regulating investment incentives to Prime Minister Sherif Ismail on Thursday, in order to have it approved and sent to the parliament.

Sources in the ministry told Daily News Egypt there communication had taken place between business organisations to merge all the proposals that add to the draft law to achieve public interest.

The sources added that the minister had a plan to present the law to the cabinet on Wednesday according to a specific schedule; however, the minister’s involvement in the “Egypt with its Scientists” conference, held in Hurghada, made her postpone the meeting to Thursday.

Even though the minister has met with more than 1,000 investors and carried out several community dialogues to discuss suggestions and required modifications to the law, the final version of the law has not seen approval by all business organisations. The Federation of Egyptian Industries (FEI) has rejected the suggested law and demanded returning to the Investment Guarantees and Oncentives Law No. 8 of 1997.

Alaa El Sokati, member of the board of the General Authority for Investments and Free Zones (GAFI), said it would be impossible for the new law to be accepted by all business organisations, especially as each institution seeks to have its amendments and suggestions included in the law.

“The most suitable suggestions by business organisations were merged, and a consensual compromise was reached. It is not important for the project to have the acceptance of investors, as it is important for the cabinet to approve it. The law will be discussed by the cabinet with all agencies and ministries concerned with investment,” El Sokati added.

El Sokati explained that the current economic circumstances will not allow any actions that contribute to reforming the investment climate to be crippled. “The investment law is characterised by dynamism and flexibility, and may allow large modifications in its regulations,” he said.

Both the ministries of investment and finance have agreed on the tax incentives and the guarantees in the law, according to El Sokati.

Mohamed Khodeir, the CEO of GAFI, said in a press conference last week that no specific incentives were agreed upon in the new law—the government aims to attract investments through the new incentives without changing the state’s outcome of taxes.

Khodeir explained that the new incentives will be connected to the areas and sectors aimed to be developed, and the law includes temporary incentives that serve investments and do not affect the government’s outcome.

Planning and Budget Committee approves amendments on Article 120 on taxes