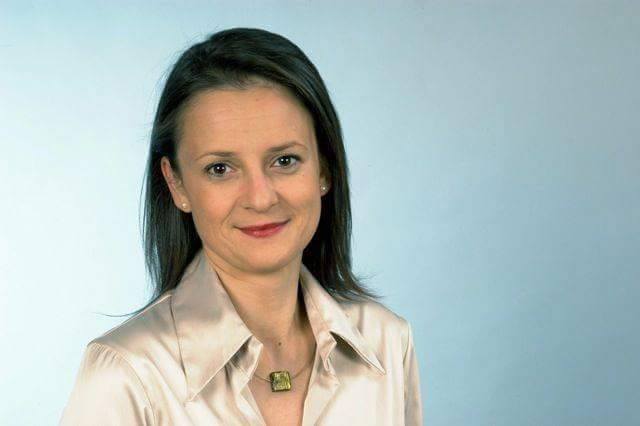 The concept of a migrant advisory committee is strange to Egyptian and Arab readers, because it is not part of our political reality. The committee is a political entity whose members are elected by foreigners who do not have the right to vote in the European country in which they reside. Through the committee, foreigners have a chance to excise their political rights.

These committees are advised by the EU and they exist in many European countries.  Every city, district or county could form a migrant advisory committee if there are sufficient volunteers and political support.

The committee in Potsdam is one of the most powerful committees in Germany. It was founded in 1992 and had strong political influence. The Potsdam founders decided it should consist of nine elected volunteers who would represent foreigners living in Potsdam. Daily News Egypt spoke to Anna Nicolsova, the vice president of the committee in Potsdam, to better understand the refugee situation.

Nicolsova is a Polish lecturer who married a German man and moved to Germany to study law. She said the refugees’ needs are the main challenge to the committee, because every refugee has their own problems that need to be overcome. “Our duty is to try to defend the image and rights of refugees, and to work on integrating foreigners and refugees into society,” she said. “Refugees often find themselves in a permanent state of anxiety, fearing their application will be ejected and the uncertainty of their situation. These issues obstruct their ability to develop and their will to integrate because they do not know if they will remain in Germany or not.”

One major issue that Germans and refugees must contend with is Islamophobia. Nicolsova said this issue must be dealt with seriously, adding that she believes people would not be so afraid of Muslims if they knew more about Islam. The committee therefore enables discussion and dialogue between different segments of the community in order to bridge the gap and generate awareness.

Other obstacles refugees must contend with are the segments of society that exploit their vulnerability as well as a restrictive labout market. Nicolsova said refugees must often contend with misleading translators and brokers who exploit the shortage in affordable housing. “We must look closely at these incidents,” she said. “We cannot only look at the refugee’s side of the story; we must also hear from those they accuse because the truth usually lies somewhere in between.”

“We know very well that there are many faults in society, and we are trying to fight discrimination and persecution in order to reach a peaceful solution to the refugee issue so that we can all live side by side in peace,” Nicolsova said. “This is the role of the committee and its members. We want to involve everyone so that we may find the best solutions that we can all agree on.”

Nicolsova also said refugees often have to wait a long time for their applications to be processed, because Germany does not have enough people working in the asylum application process.

Regarding the housing crisis, Nicolsova said most refugees that are aware they are going to a city with housing shortages do not complain because they do not want to be relocated. However, complaints that the committee does receive are taken seriously. “We try to negotiate with our electors in order to be able to implement strategies that can ameliorate the situation,” she said. “Unfortunately, such situations must be gradually and patiently solved, so we work, do our best, and try to enact reforms. Even if these steps are small, they are still better than nothing.”

Refugees in Serbia – stranded in a warehouse