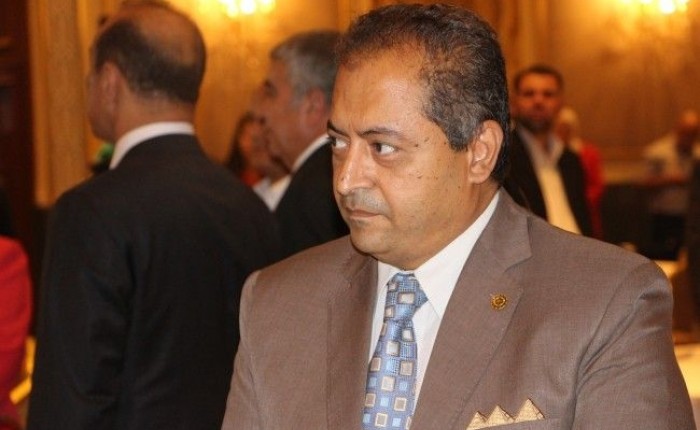 The Ministry of Tourism is reviewing the Egypt in Our Hearts initiative alongside the tourism and aviation committees, according to Alaa Abdel Wahab, adviser to the minister of tourism. Abdel Wahab said the ministry plans to promote the initiative in 2017, after reviewing its flaws from 2016.

He added that the ministry will not release the initiative during the mid-year vacation because it will be high season and most families travel to various destinations during this time. The initiative is meant to tackle the low season.

Abdel Wahab pointed out that domestic tourism is considered the solution for tourism problems in times of crises. It also helps to increase the awareness of citizens and help them learn more about their country.

Abdel Wahab said that there are more than 12 million Egyptian immigrants around the world and the ministry aims to collaborate with the Ministry of Immigration in order to encourage them to visit Egypt.

He further added that the ministry, represented in its foreign offices and the Tourism Development Authority, is cooperating with the ministries of foreign affairs and immigration to attract Egyptian expats in a bid to reconnect second and third generation Egyptian expats to their home country.

He added that the ministry has prepared an integrated programme at special prices, including visits to archaeological sites and a trip to the Path of the Holy Family, pointing out that there are large Egyptian Christian communities in foreign countries including Italy, Saudi Arabia, Kuwait, France, and Canada.

Abdel Wahab said the programme began three months ago; however, there is no data regarding the number of visitors so far because the ministry does not quantify the number of Egyptians entering the country as they are not considered foreigners.

The ministry aimed to promote tourism through Egyptian immigrants in their countries, pointing out that if each Egyptian immigrant attracted one tourist from the country in which they live, Egypt would have about 24 million tourists annually.

He noted that the Egyptian communities can put pressure on governments that suspend flights to Egypt to review their decisions, adding that Egyptians in Russia and England have not stopped visiting Egypt by using different airlines and travelling through other countries.

Ambassador Nabila Makram said in previous statements that the children of second and third generation Egyptians will return to their countries to be the best promoters of Egyptian tourism and deliver an accurate picture of the country. They are akin to ambassadors who have enough knowledge to promote tourism destinations among their families and friends where they live.