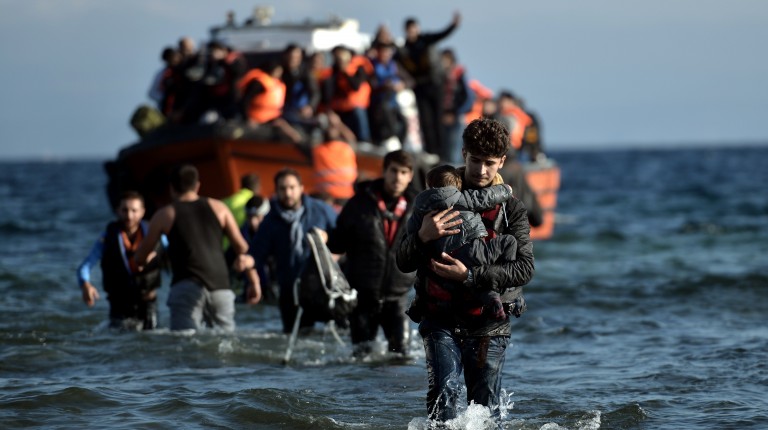 Like other Egyptians, during my bachelor studies I dreamed of travelling to Germany to satisfy my ambitions. I saw it as the promised paradise and its citizens as organised beehives. My dream went unfulfilled, and 15 years would go by until I would be able to travel to Germany. I only met Germans during encounters in tourist places in Cairo, until finally I received an opportunity to visit the land I had dreamed of. From the moment I touched its soil, I drew comparisons between the dream I had as a young man and the reality I saw of Arab immigrants.

In my short visit, I met many non-Germans and listened to many stories. I soon found this paradise to be a machine that turns everyone into a gear to fit its capabilities so as to maintain its stability and continuity. I found some of those gears reeling from alienation and nostalgia for the past, falling between the desire to return home and a sense of guilt that the migration dream was not what they expected. This may have been what Hany Azer, a famous Egyptian engineer who has been living in Germany for decades and a member of the Egyptian president’s Advisory Council, was trying to say when he told journalists in a meeting that Germany is a country where nobody succeeds but smart, skilled, and competitive people.

The visit was enough to knock out my young dream as I looked through different eyes at those who were forced to become part of that giant German machine, but failed at becoming irreplaceable gears, in the same way that their dreams would fail. Those who drop out of the system become negligible beings among this civilisation and order governing German life.

This is why I ask whether Syrian refugees will ever be able to integrate into the German community, overcome the fears of Islamophobia, or paint a different picture of the Arab world? Or would they segregate themselves into a parallel Arab community? Will they be able to join the labour market and engage in the German streets, or will they be controlled by the dream of returning to their homelands?

In this series, Daily News Egypt puts a human face on refugees, from across all ages and origins, and details their struggles, dreams, and grief.

The right exploits the fear of refugees for their own gains: MP in Germany’s Greens party

“Refugees in Germany”.. Mardiny: left Algeria to Germany followed by racism against Arabs

“Refugees in Germany”..Adham: from serving in the Syrian army to detention then escape

“Refugees in Germany”.. I will not return to my country to live in wrench: Abdel Hamid