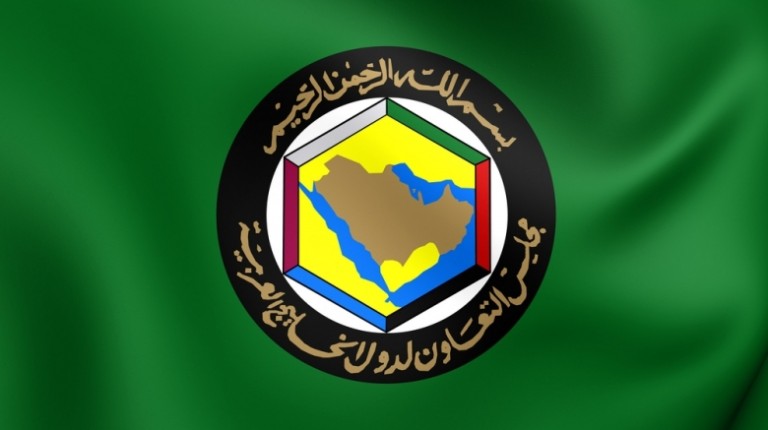 The Gulf Cooperation Council (GCC) rejected Qatar’s possible involvement in the deadly terror attack on St. Paul and St. Peter church, which left 25 killed and 49 injured on Sunday, according to a council statement on Thursday.

Egypt’s Interior Ministry accused the Muslim Brotherhood faction living in Qatar of training and funding the suspects of the attack, saying that the attacked aimed at causing a sectarian strife in the country.

General secretary of the council Abdul Latif bin Rashid Al-Zayani said that “the haste in issuing statements without checking them will affect the close ties between the GCC and the Arab Republic of Egypt.”

The council considered Egypt’s stance to involve Qatar in the attack as “unacceptable”.

It also added that the council’s stance against terrorism is well-known and constant, and that all Gulf countries have condemned the attack and expressed solidarity with Egypt, to confront terror organisations, believing that Egypt’s safety is part of the Gulf countries’ safety.

Egyptian-Qatari relations were tense since the ouster of the Muslim Brotherhood regime in 2013.

In relation to the attack, four people, including a woman, were arrested, while two suspects are fugitives, according to the Ministry of Interior. On Tuesday, the so-called Islamic State (IS) claimed responsibility for the attack.