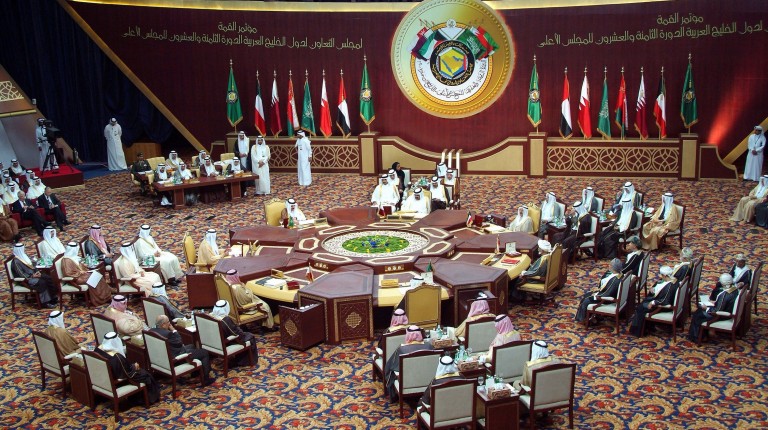 Egypt’s Foreign Ministry denounced on Friday statements made by the Gulf Cooperation Council (GCC), which condemned Egypt’s accusation that Qatar was involved in the recent St. Peter and St. Paul Church attack.

In a statement, the Foreign Ministry expressed appreciation to the secretary general of the GCC for their solidarity following the 11 December attack on the church. The ministry emphasised the strong relationship Egypt has with the GCC, adding that it hopes the GCC will more closely examine Egypt’s position on the matter.

The statement affirmed that the statements issued by the Ministry of Interior included verified information on the identity of the attacker and his latest movements. The Foreign Ministry said they will release all the information they have once investigations have concluded.

Egypt’s Foreign Ministry statement came in response to a statement issued by the GCC on Thursday. In this statement, the GCC secretary general said its members condemn the terrorist attack and support Egypt in its fight against terrorism; however the council found it unacceptable that Egypt accused Qatar of being involved. The statement warned that the incident could have a negative impact on the relations between Egypt and the GCC.

The Ministry of Interior did not directly accuse Qatar of being involved in the attack. Instead, the ministry said that one of the defendants in the church bombing had travelled to Qatar in 2015 where he met with leaders of the Muslim Brotherhood. The suspect was allegedly provided with financial support to return to Egypt and carry attacks.

The Ministry of Interior also said Qatar hosts the headquarters of the Muslim Brotherhood.

In response, Qatar’s foreign ministry issued a statement condemning the bombing and offering condolences to the families of the victims. It also denounced Egypt’s accusations, adding that the suspect did travel to Qatar in 2015 but that the government had not received any request from Egypt to impede his entry.

Bilateral relations between Egypt and Qatar have been strained following the ouster of former president Mohamed Morsi by the Egyptian Armed Forces in 2013. Morsi is a member of the Muslim Brotherhood group that the Egyptian state alleges is supported by Qatar. The group has been outlawed and labelled a terrorist group following Morsi’s removal.

At least 25 died and 49 others were injured in the blast that targeted the St. Peter and St. Paul Church next to main Coptic Cathedral in Cairo last week. The Islamic State claimed responsibility for the attack a few days after the bombing.

According to the Ministry of Interior, four involved in the deadly bombing were arrested, including a woman, and two other fugitives are currently being sought.

What if terrorising terrorism fails?