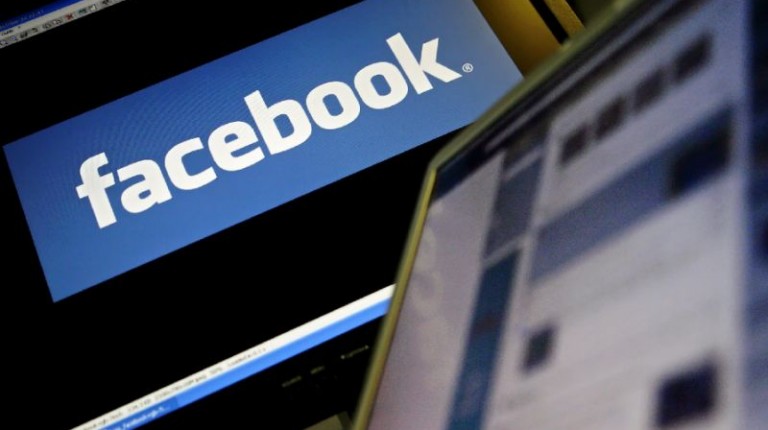 The Ministry of Interior has closed 163 Facebook pages and arrested 14 of its administrators on accusations of publishing posts that incite people to commit acts of vandalism against state institutions and citizens.

The arrests are considered a part of the ministry’s efforts to combat crimes related to the use of modern technology, particularly by monitoring social media.

Over the past three years, security forces have arrested dozens of individuals that managed pages belonging to the outlawed Muslim Brotherhood. Many of them have been accused of spreading false information, targeting state stability and security, as well as inciting acts of terrorism.

Since the ouster of former president Mohamed Morsi, the state has labelled the Brotherhood as a terrorist group, banning the group’s activities and seizing Brotherhood-owned businesses. Several incidents have been blamed on the group and its supporters by officials who argue that the outlawed group is still attempting to hinder the state.

The bill included penalties that would impose harsh punishment ranging from heavy fines to prison sentences to the death penalty, which has raised concerns among civil society members and activists fearing that parliament will vote to pass it.

The bill was not the first of its kind attempting to target cybercrime. Another one was filed in May 2015, and was also rejected by civil society members, who called on the president to not approve the law.