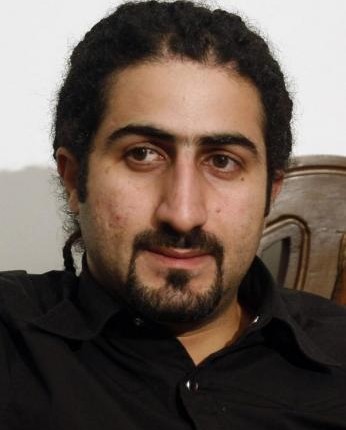 Bin Laden arrived at the airport onboard EgyptAir flight 940 from the Qatari capital of Doha. Upon arrival, he was informed that security services banned him from entering Egypt.

Al-Qaeda was founded in 1988 by Osama bin Laden, Abdullah Azzam, and several other Arab volunteers who fought against the Soviet invasion of Afghanistan in the 1980s.

Following the war against the Soviet invasion of Afghanistan, the group mounted attacks on civilian and military targets in various countries, including the 1998 US embassy bombings in Tanzania and Kenya, the 11 September 2001 attacks in the United States, and the 2002 Bali bombings in Indonesia.

Consequently, the US government responded to the 11 September attacks by launching the War on Terror.

On 2 May 2011, Al-Qaeda leader Osama bin Laden was killed by US special forces during an early morning raid in Abbottabad, Pakistan.

The Bin Ladens: A Saudi bellwether