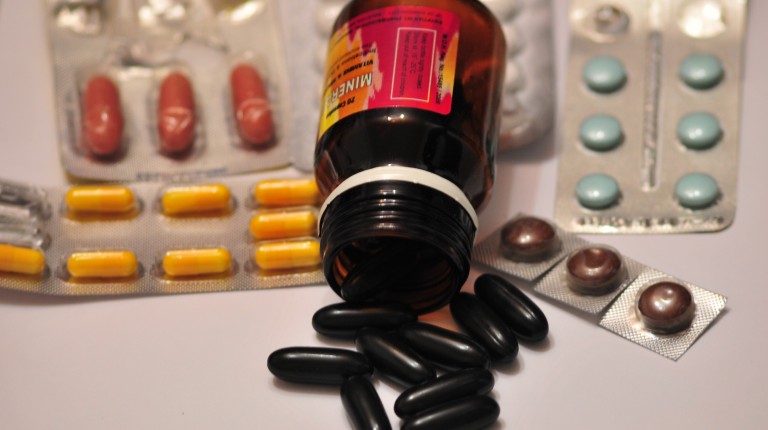 Local and foreign companies have rejected the Health Minister’s recent proposal to increase the prices of 15% of local medications, and 20% of imported medications every six months.

Sources in several foreign companies have stressed that 80% of their medications cost more than EGP 100; hence, they will not be positively impacted by the decision and will continue to suffer from the flotation of the Egyptian pound.

The flotation has increased the cost of medicine manufacturing by more than 90%, sources said.

Ahmed El-Ezabi, head of the Pharmaceutical Industry Chamber at the Federation of Egyptian Industries (FEI), said that the chamber rejects the proposal and demands they be allowed to increase the cost of 15% of their medications by 50% of their selling price every six months.

The chamber’s proposal would increase the cost of all medications by 50% over a three-year period.

Sources from within the chamber said that the minister had suggested all medication prices should be increased according to different percentages, rather than applying a blanket increase across all medicines.

The Ministry of Health had previously sent a notification to pharmaceutical companies on Wednesday, demanding a list of the medications whose prices will be increased over the upcoming period; however, the chamber refused to send the lists. The chamber had objected to the number of medications that should have their prices increased every six months, as the Health Ministry had wanted the chamber to increase the costs of 15% of imported medication and 10% of locally manufactured medication every six months.

The chamber sent the Central Administration of Pharmaceutical Affairs (CAPA), affiliated to the Health Ministry, a letter demanding they be allowed to change the prices of 15% of local medication by 50% every six months.

The sources said that the Health Ministry has held meetings with some pharmaceuticals companies to discuss the new proposal, adding that three to four companies had approved it.

“The medications worth less than EGP 30, or more than EGP 100 have witnessed a price increase after the decision made by the Central Bank of Egypt (CBE) to float the Egyptian pound,” sources said. “There should be no separation between the two after the new increase and we will continue to demand this from the minister.”

Emad El-Din had suggested early this month that companies increase the prices of 10% of their medication every six months by 50%, with a pledge to reduce the fees of customs, water, electricity, and gas, as well as to provide an exemption from the value-added tax imposed on industry inputs. However, companies rejected the proposal and demanded to increase the number of products whose prices would increase to 15% of the total products.

Agreement on new medicine prices to be completed within 10 days: Prime Minister