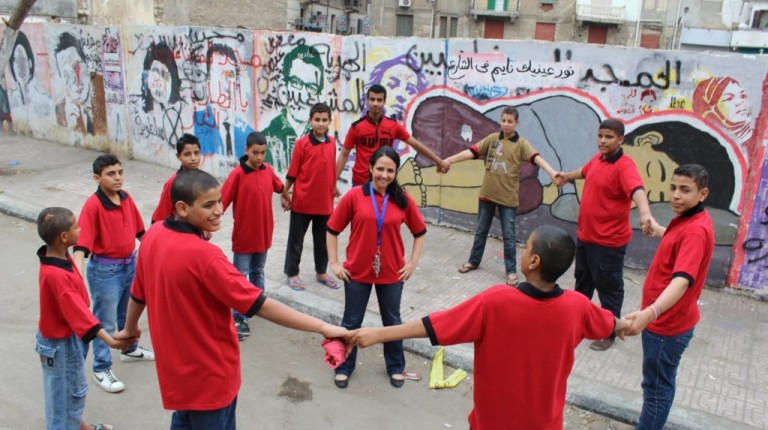 Cairo Criminal Court granted defendant Amira Farag a medical release on EGP 1,000 bail. Farag is accused of ”exploiting children” in the case of the Beladi Foundation for Street Children.

The court also decided to resume the trial on Sunday, regarding seven other members of the foundation involved in the case, to hear the remaining witnesses.

Eight defendants are involved in the case, including founders Aya Hegazy and her husband Mohamed Hassanein. All of them are facing charges of child abuse and human trafficking.

The defendants were arrested in May 2014 after the police raided the foundation’s premises and closed down the non-governmental organisation for being “established without a licence”, after a complaint was filed by an individual, accusing the foundation of kidnapping his son.