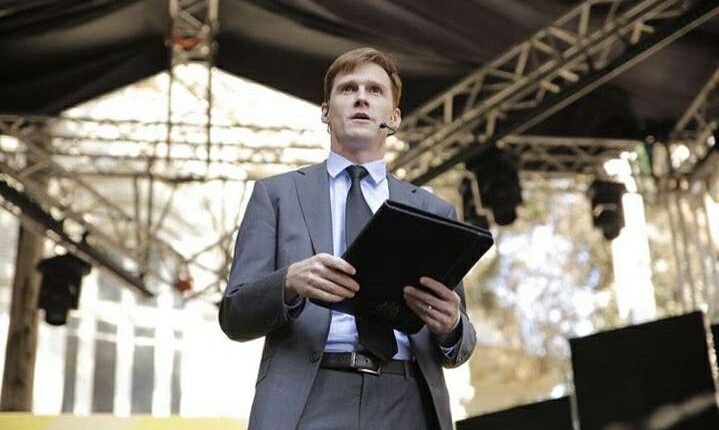 The United Kingdom has committed to providing £1m for next three years to support new and existing social start-ups in Egypt.

The commitment is a show of confidence in both the vibrant start-up scene in Egypt, as well as the number of existing enterprises already tackling social challenges, said a press release from the UK embassy.

Many of these start-ups were put on display at the 2016 RiseUp summit, which UK ambassador John Casson spoke at last week.

The summit was recognised by the UK as a leading gathering of the start-up community in the Middle East.

The UK’s funding will invite proposals from entrepreneurs who can demonstrate that their idea is commercially viable, but also able to benefit society on a large scale. Examples of social impact would be that it helps create jobs, gives opportunities to women, support deprived regions, or improve access to or delivery of public services (health and education in particular). The final selection will be in the form of a competition with winners selected by an independent panel of experts.

Successful entrepreneurs will benefit from funding, technical advice, and access to an international network of entrepreneurs. The UK invites others already engaged in this work in Egypt (angel investors in particular) to propose how working together on this initiative could move it forward.

“I challenge all of the start-up community present at the RiseUp summit, to bring the same energy to solving Egypt’s social challenges as they already bring to pursuing their business dreams,” Casson said during the summit.